An Overwhelming Response From the Very Beginning

As a result of that initial luncheon meeting, 55 leading general counsel were invited to attend a March 14, 1982 meeting at the AMFAC (now Hyatt) Hotel at the Dallas Fort Worth Airport to discuss the formation of an organized group for in-house counsel. Although no one knew how the invitation would be received, 53 out of the 55 invited general counsel showed up. This overwhelming response demonstrated that a common chord had been struck.

The lunchtime thoughts of nine visionary in-house counsel took root and have grown into America’s -- and the world’s -- leading in-house counsel bar association. On a global basis, ACC currently has more than 40,000 members in the U.S. and abroad. In 2003, ACCA changed its name to Association of Corporate Counsel or ACC, in acknowledgement of its global status.

In Southern California, Peter Zeughauser (The Irvine Company), Oscar Glass and several other talented in-house counsel took the initiative in late 1984 and founded the Southern California Chapter of the Association of Corporate Counsel to serve the professional interests of ACC members in Los Angeles, Orange, Ventura, and Santa Barbara counties, as well as portions of Riverside and San Bernardino counties. Mr. Zeughauser later served as the 1991 Chair of ACC- Southern California's Board of Directors. 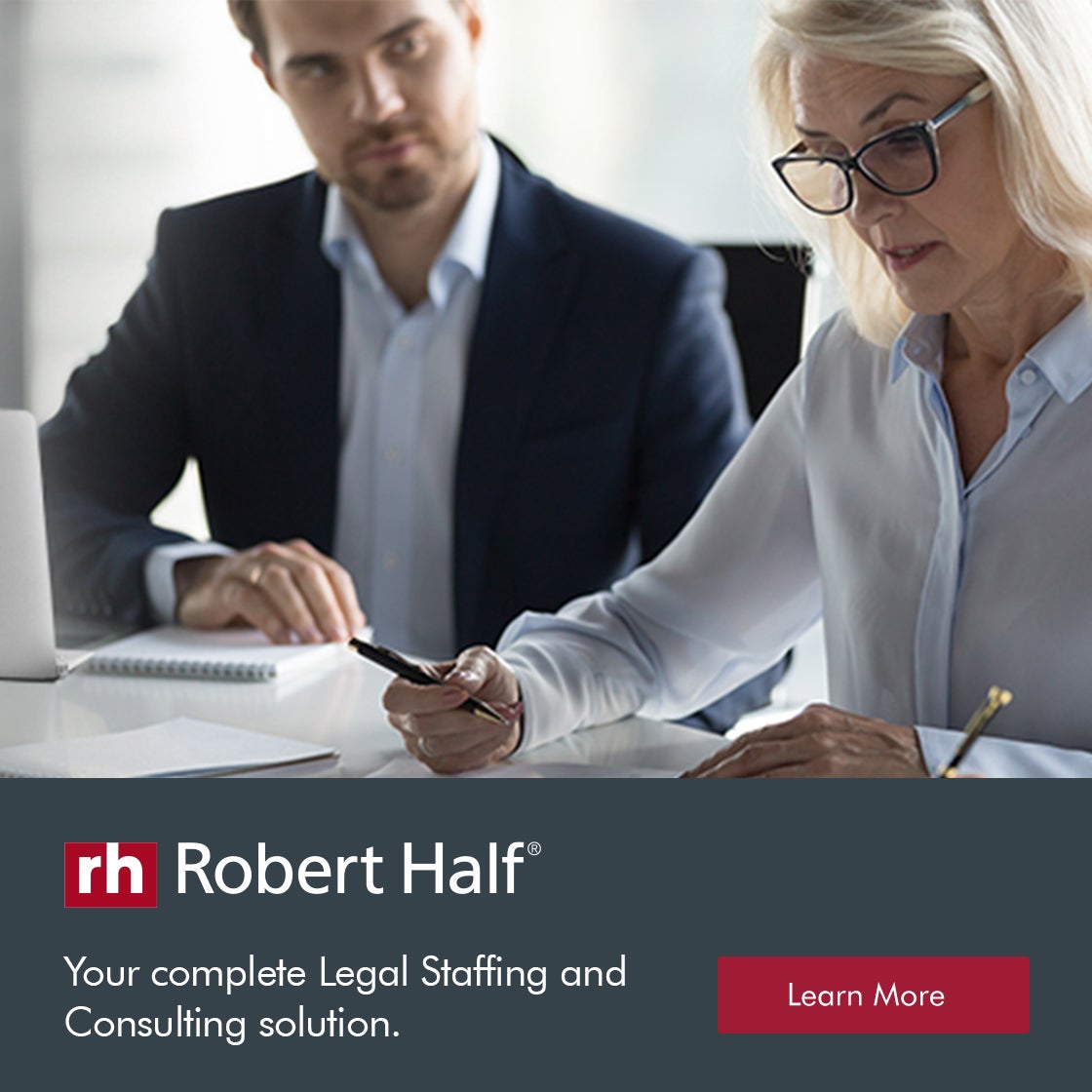 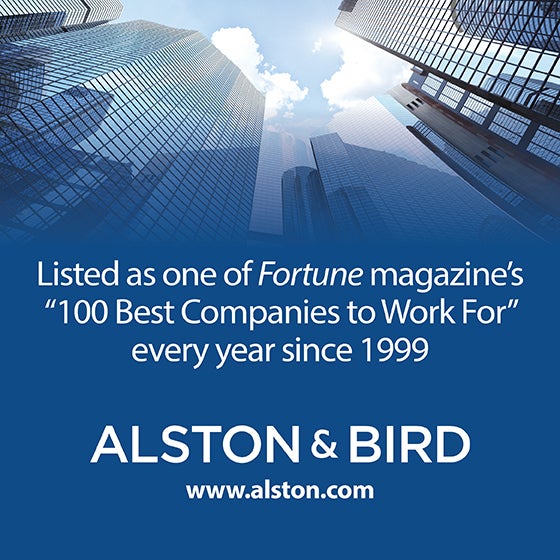 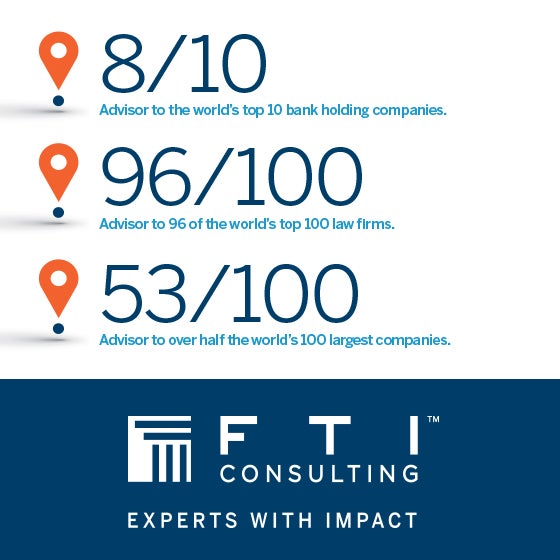 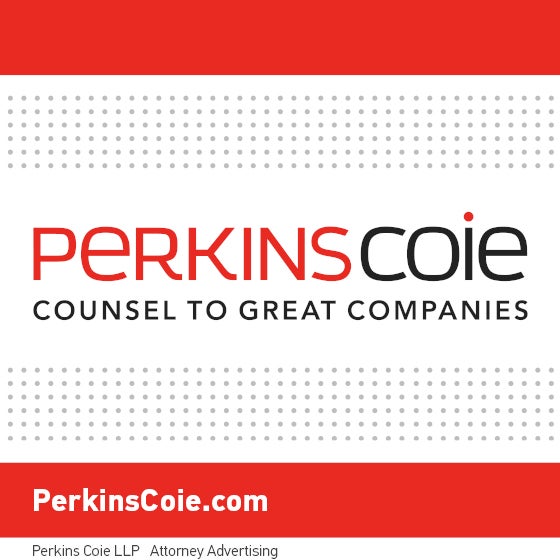 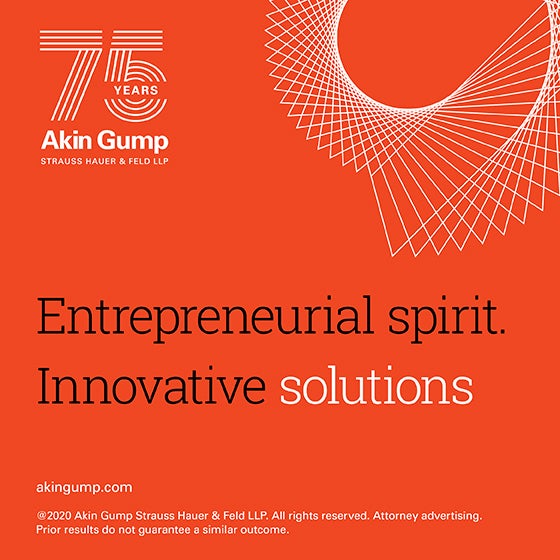 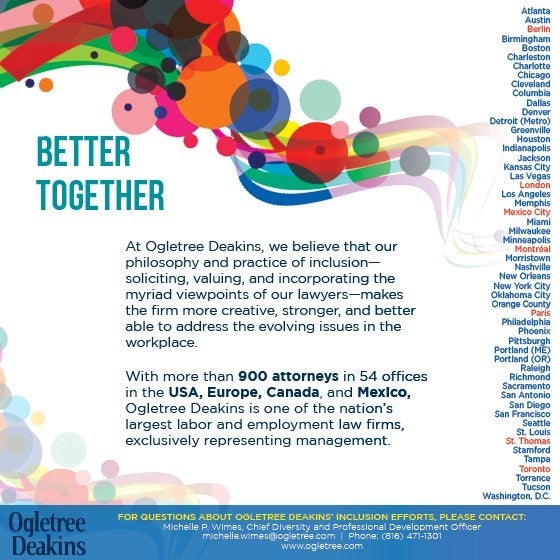 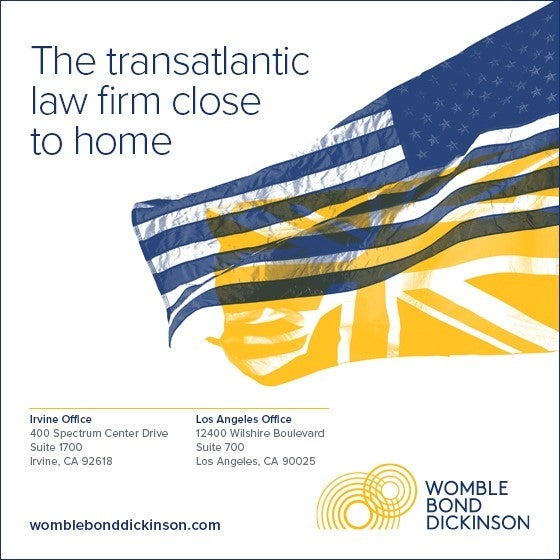 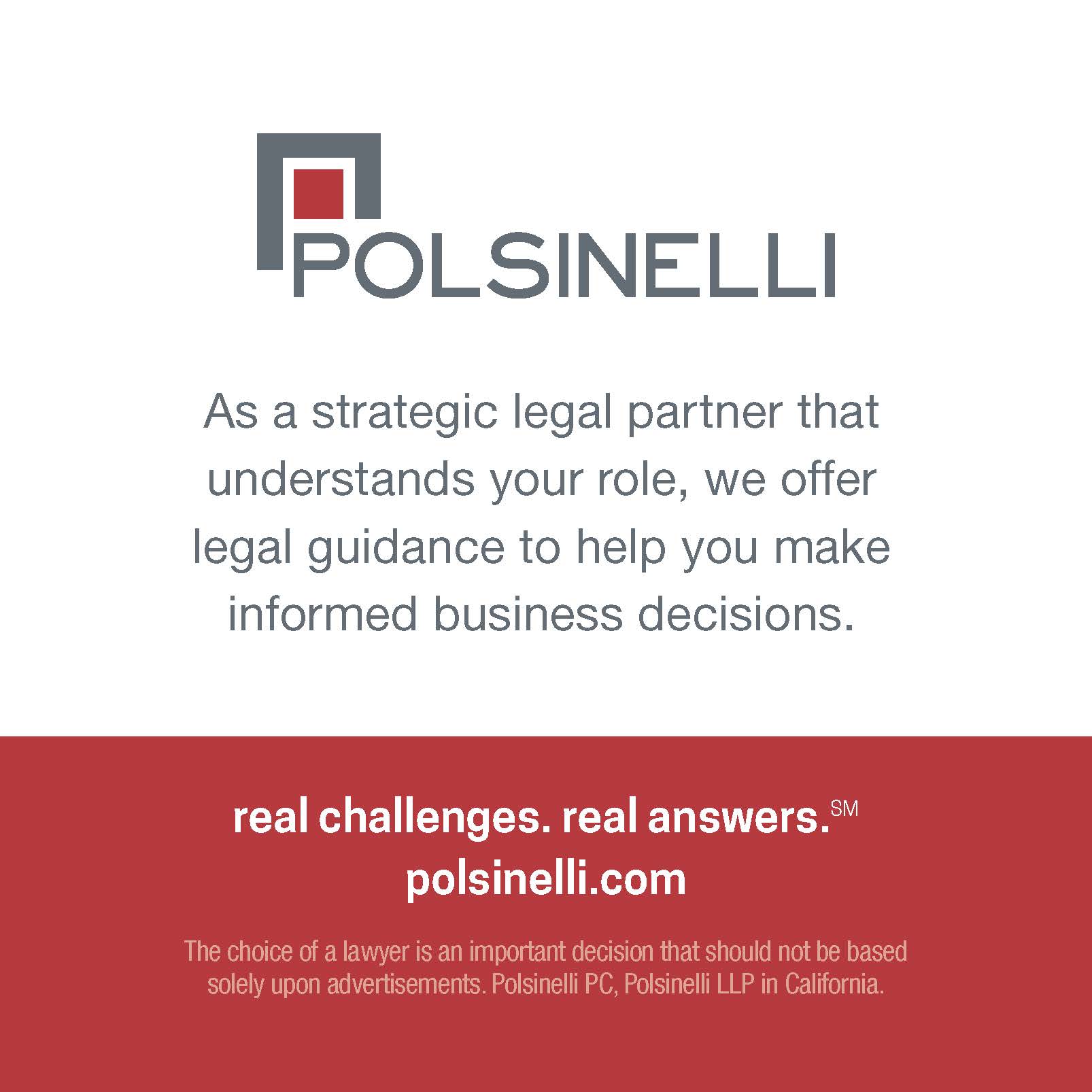 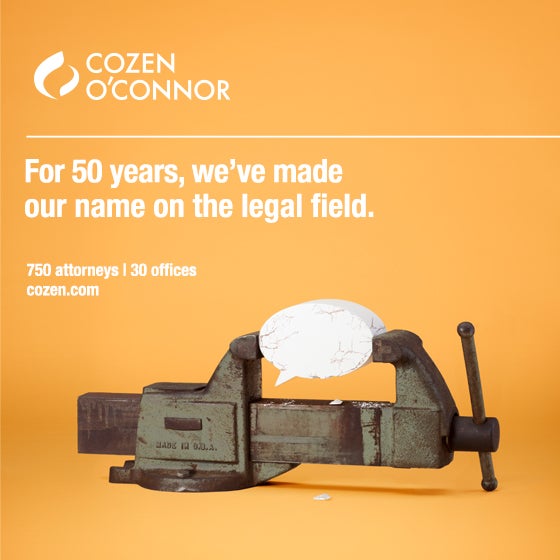 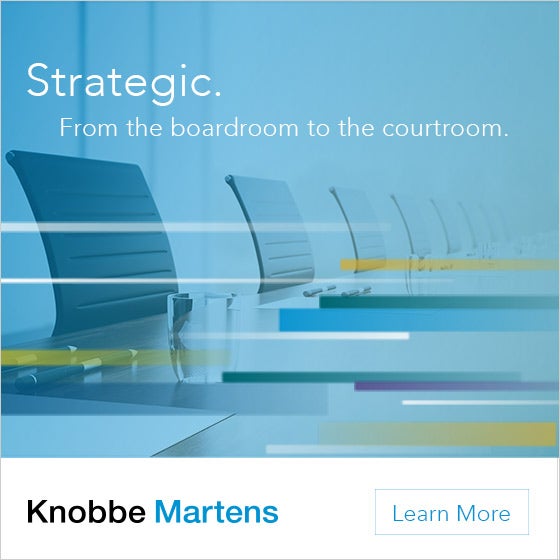 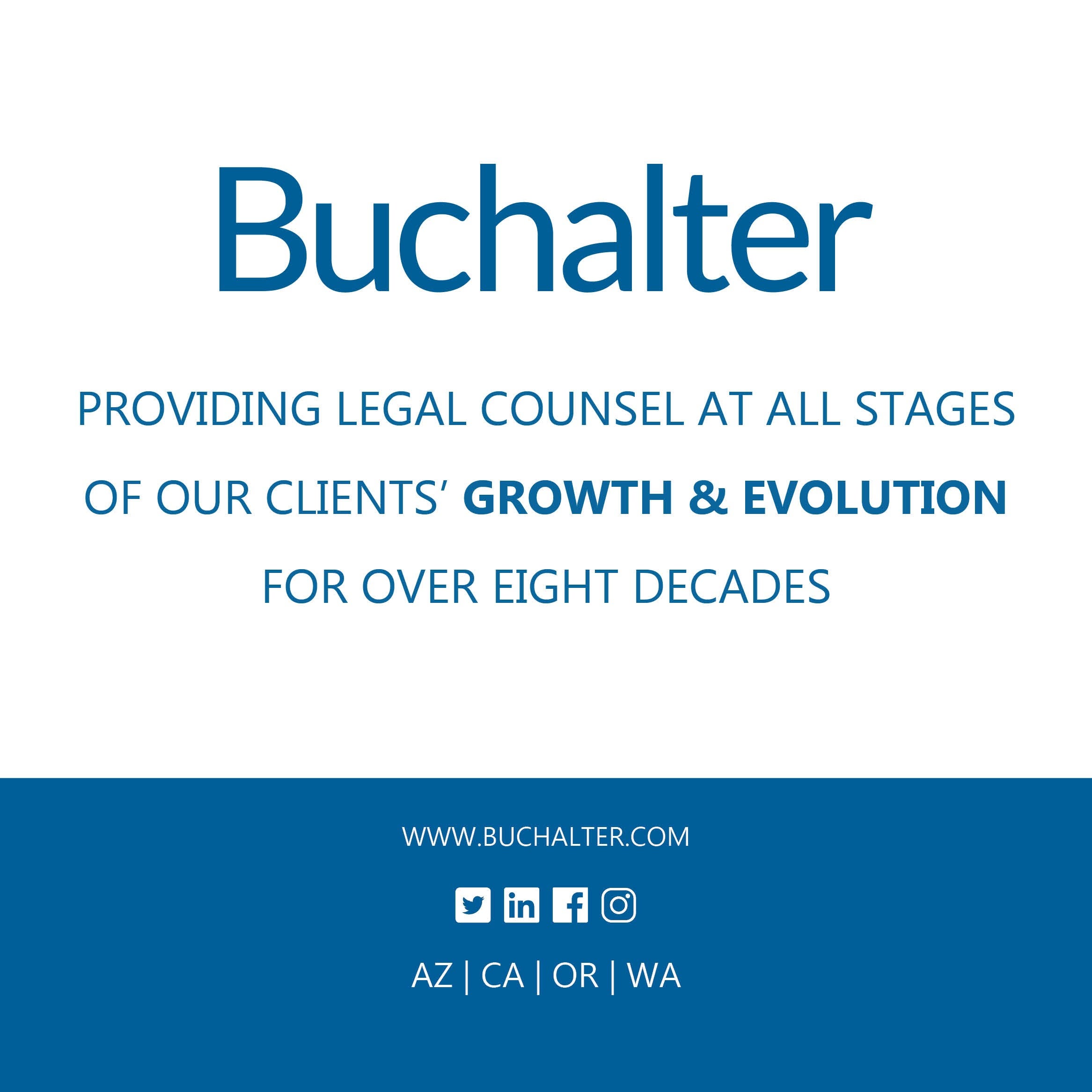 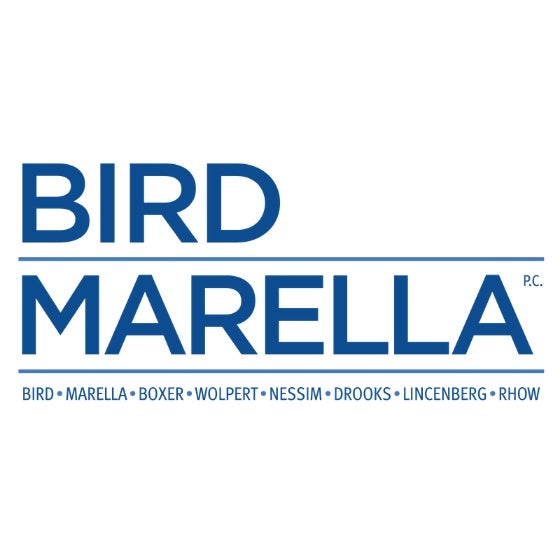 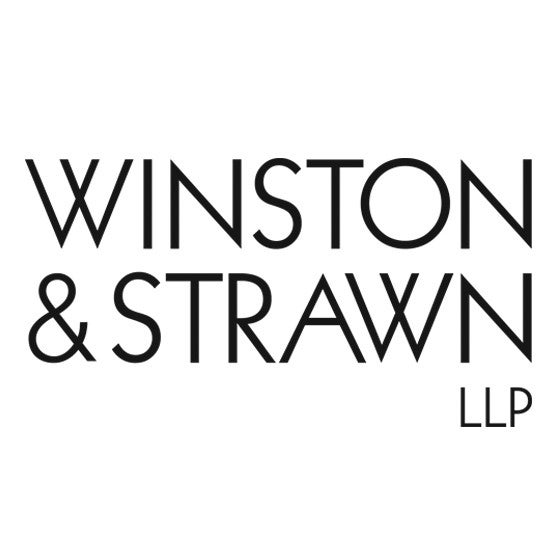 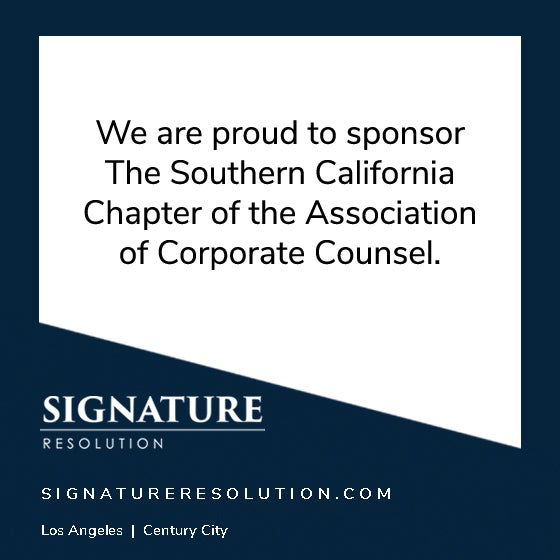 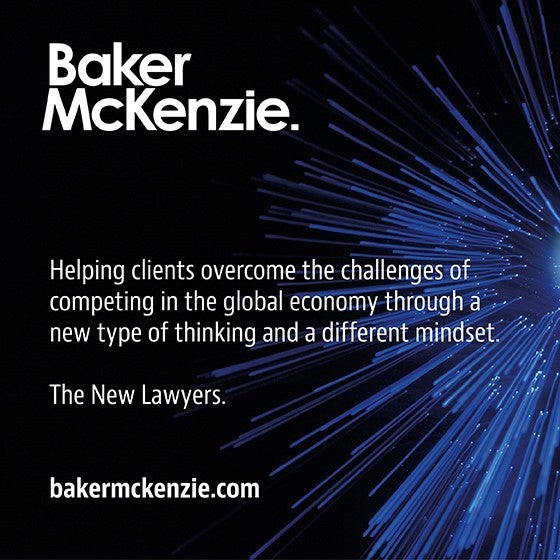 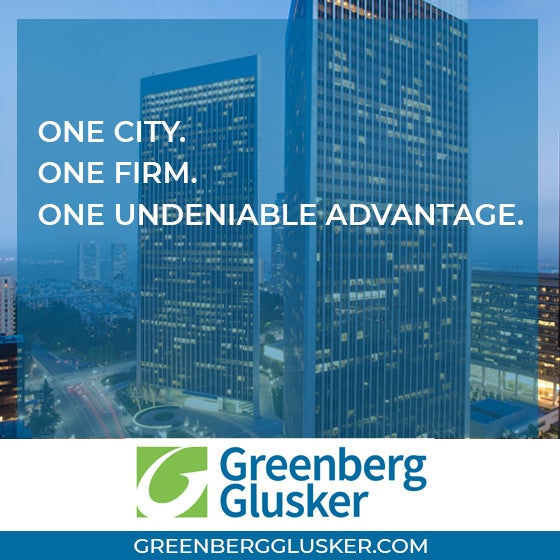 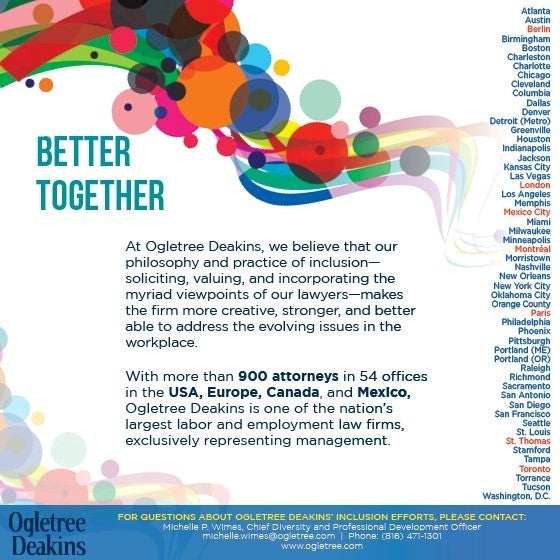 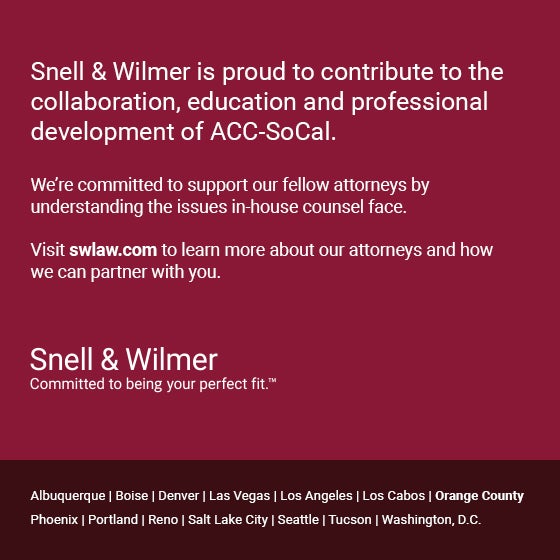 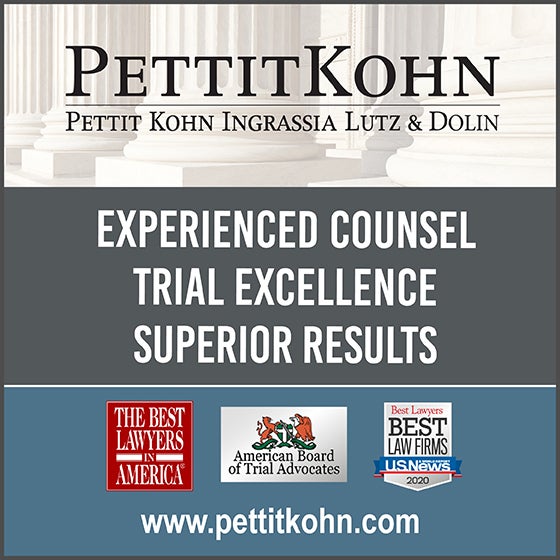 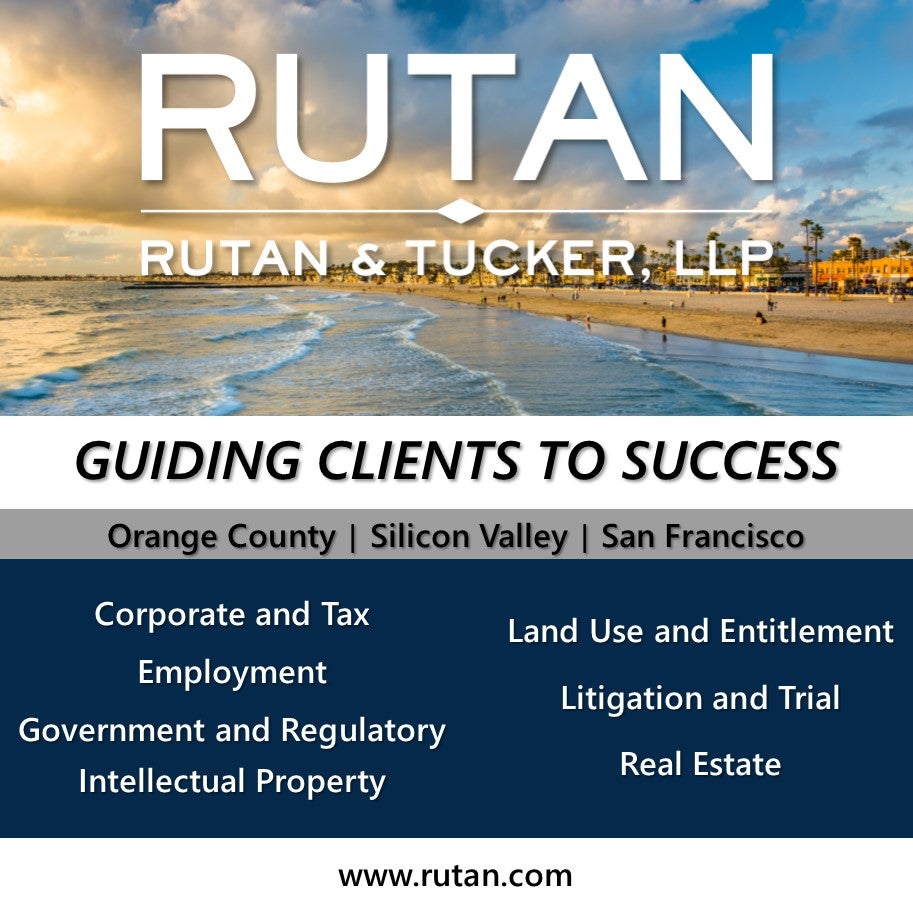