Highlights:
-    Canadian litigation procedure has distinctions compared to US rules, with variations depending on the Canadian province in which the dispute is adjudicated.
-    Ensure that litigation holds are implemented on both sides of the US-Canada border.
-    A defendant in overlapping class actions in different Canadian provinces should consider if and where to seek a stay of competing actions.

Given the close relationship between the United States (US) and Canada, it is common for commercial disputes with US origins to migrate north and take on cross-border dimensions. There are certain key considerations for in-house counsel to keep in mind once a dispute reaches Canada. All Canadian provinces except for Quebec follow the common law system, to which this article is limited.

A.    Initial checklist for contract disputes

Canadian courts will generally respect the parties’ freedom to contract, and will enforce provisions in commercial agreements where the parties’ intentions are clear.

At the outset of a dispute, Canadian litigation counsel will look closely at the contractual provisions in considering available strategic options. Certain clauses, such as jurisdiction, arbitration, governing law, and limitation of liability clauses, may be relied upon to pursue early dispositive motions in order to avoid litigation in Canada altogether or limit its potential scope.

Tip: When negotiating contracts with US-Canadian cross-border dimensions, it is important that thought is given to the potential for a contractual dispute to arise, the preferred jurisdiction (Canada vs. US), the preferred forum (arbitration vs. litigation), and the potential damages that may be recoverable given differences in domestic law between Canada and the US. Engage Canadian counsel in the negotiation process early to ensure these issues are weighed and considered.

Keep in mind nuances of Canadian litigation procedure at the outset of a dispute, to preserve a party’s position and fully assess the desirability of strategic alternatives. A non-exhaustive list of potentially key issues follows.

There are unique aspects to Canadian discovery, of which all in-house counsel managing cross-border disputes should be aware:

When cross-border litigation is reasonably anticipated, a litigation hold should be established early on both sides of the border to preserve potentially relevant documents in both jurisdictions.

Unfortunately, the scenario where a US hold is put in place but no hold is established for the related Canadian operation is far too common in our experience, and can lead to significant evidentiary issues in defending or prosecuting an action later on. Where there is a potential Canadian element to a dispute, parties should ensure that any hold notice includes their Canadian operations.

Civil procedure rules in Ontario and British Columbia, among other provinces, provide that only one representative may be examined on behalf of each party. Consent of the parties or leave of the court is otherwise required to examine additional representatives. In Alberta, there is no limit to the number of representatives that can be examined, though if an excessive number is requested, a court application may be brought to limit it.

Similarly, while the rules of oral discovery vary across the provinces, in Ontario there is no obligation on a discovery witness to answer questions to which they do not know the answer. To the extent relevant, a discovery witness may choose to “undertake” or take “under advisement” whether to answer a discovery question, and then provide the answer in writing after the examination is completed.

The discovery process may require the disclosure of non-privileged commercially sensitive documents. Generally, the rules of civil procedure in the common law provinces require both parties to produce to the other all relevant documents that are not otherwise subject to a claim of privilege. In certain provinces, including Ontario, Manitoba, and Prince Edward Island, the civil procedure rules expressly also include a “deemed undertaking” rule.

A similar “implied undertaking” obligation at common law exists in the other provinces. These undertakings provide some protection for confidential information produced in the course of civil litigation, by requiring a party not to use documents or information obtained through the discovery process for any purpose outside the dispute.

Parties may also seek a confidentiality order addressing the exchange of documents and filing of documents prior to trial, though sealing orders at trial can be difficult to obtain, even on consent, and will not typically be granted in the absence of evidence establishing a serious threat to a commercial interest. There is also no automatic right to redact documents, though court permission may be sought to do so.

Costs may be available to the successful party on motions and at trial. In certain jurisdictions the “loser pays” principle is the default rule, though it can be displaced depending on the circumstances of the case (for example, if there is split success between the parties or a novel question of law is in issue). Costs awards can include amounts for disbursements (including expert report fees) and attorney fees (though usually not “full” fees).

Most Canadian courts have dramatically expanded their capacity for virtual hearings on account of the pandemic. There has also been a notable modernization of court search and filing systems. Post-COVID, virtual hearings are expected to become much more routine, and even the norm for unopposed, consent, and scheduling matters.

Canadian class counsel often file “copycat” claims that parallel proceedings advanced in other jurisdictions, and most often the US. Where one or more Canadian actions advance in parallel to actions in the US or elsewhere, it is critical to recognize the impact that the parallel Canadian litigation may have on companion litigation south of the border, and develop a comprehensive strategy to achieve the best possible outcome. While Canadian class action litigation will typically trail US litigation, this is not always the case, and an early coordinated cross-border strategy is often essential.

Class actions in Canada are heard in provincial superior courts and governed by provincial class proceedings statutes. In Canada, there is no consolidation regime equivalent to the Multi-District Litigation procedure in the US for referring related actions commenced in different provinces to a single court. As a result, a defendant can face multiple proposed class proceedings asserting identical claims in different provinces at the same time, with no guarantee of coordination among class counsel advancing the claims.

To address this issue, some provinces have introduced legislative provisions to address overlapping class actions involving similar subject matters and overlapping class members. Indeed, changes to the class action legislation in Ontario and other provinces have recently been introduced with the aim of limiting the potential for overlapping and competing class proceedings across the country; however, the full effect of these changes remains to be seen. While such legislative changes may help avoid certification of multiple class proceedings in some cases, it remains that defendants have limited alternatives available for managing related class actions brought across the country.

Tip:  When multiple class proceedings have been commenced in different provinces, one important issue for a defendant to consider is whether a particular provincial jurisdiction may be more favorable, and whether the defendant may seek a stay of competing class actions in other provinces and when (for example, during pre-class certification or at the certification hearing itself). The ability to obtain a stay and the permitted timing for such procedural motions varies across the country and must be accounted for when developing a comprehensive Canadian national strategy.

Unlike other jurisdictions where summary judgment and other dispositive motions are often brought with a view to disposing of a case early in the dispute, Canadian courts are generally reluctant to dispose of cases at early stages. While summary judgment is procedurally available in Canada where it will avoid the need of a trial, success on such motions is often challenging and motions for partial summary judgment are permitted only in the rarest of circumstances. While most provinces have expanded the fact-finding powers of summary judgment judges to improve access to justice, such motions are still brought less frequently in Canada than in other jurisdictions.

Tip: Despite the uphill battle that a dipositive motion may present in Canada, they can still be an effective strategic tool for addressing issues early on in a dispute and should be considered when developing a comprehensive cross-border strategy in response to similar or identical litigation arising in both Canada and the US.

Not an ACC Member? Join Today!

The information in any resource collected in this virtual library should not be construed as legal advice or legal opinion on specific facts and should not be considered representative of the views of its authors, its sponsors, and/or ACC. These resources are not intended as a definitive statement on the subject addressed. Rather, they are intended to serve as a tool providing practical advice and references for the busy in-house practitioner and other readers.
Sponsored By: 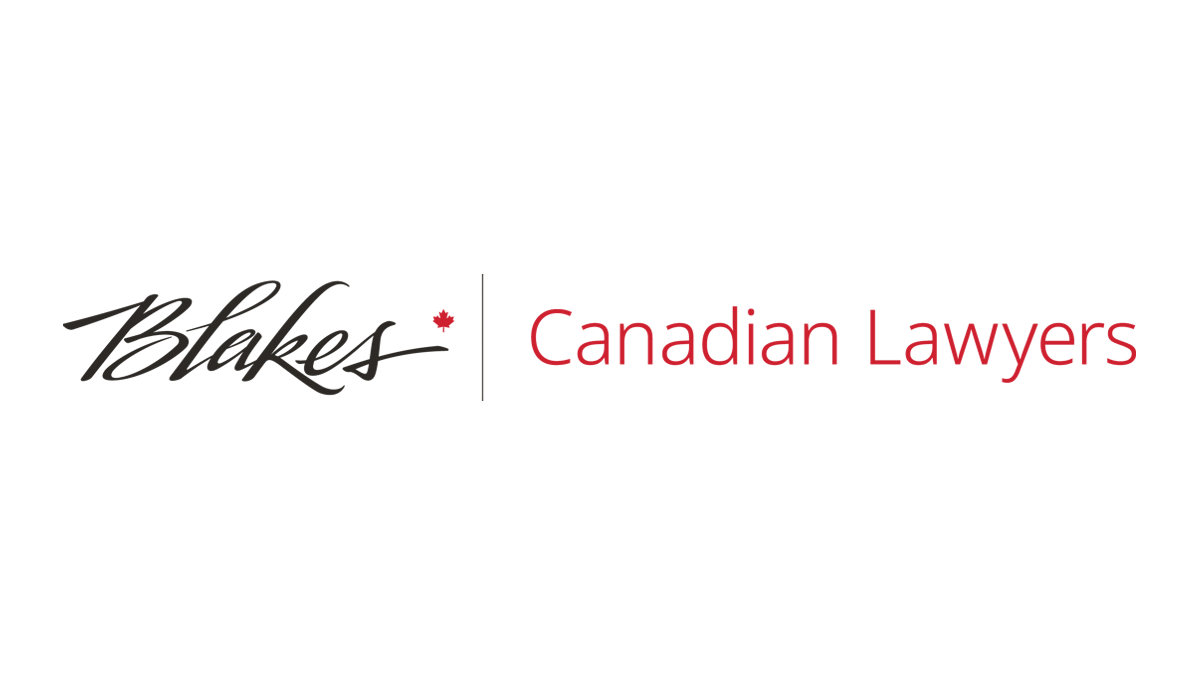