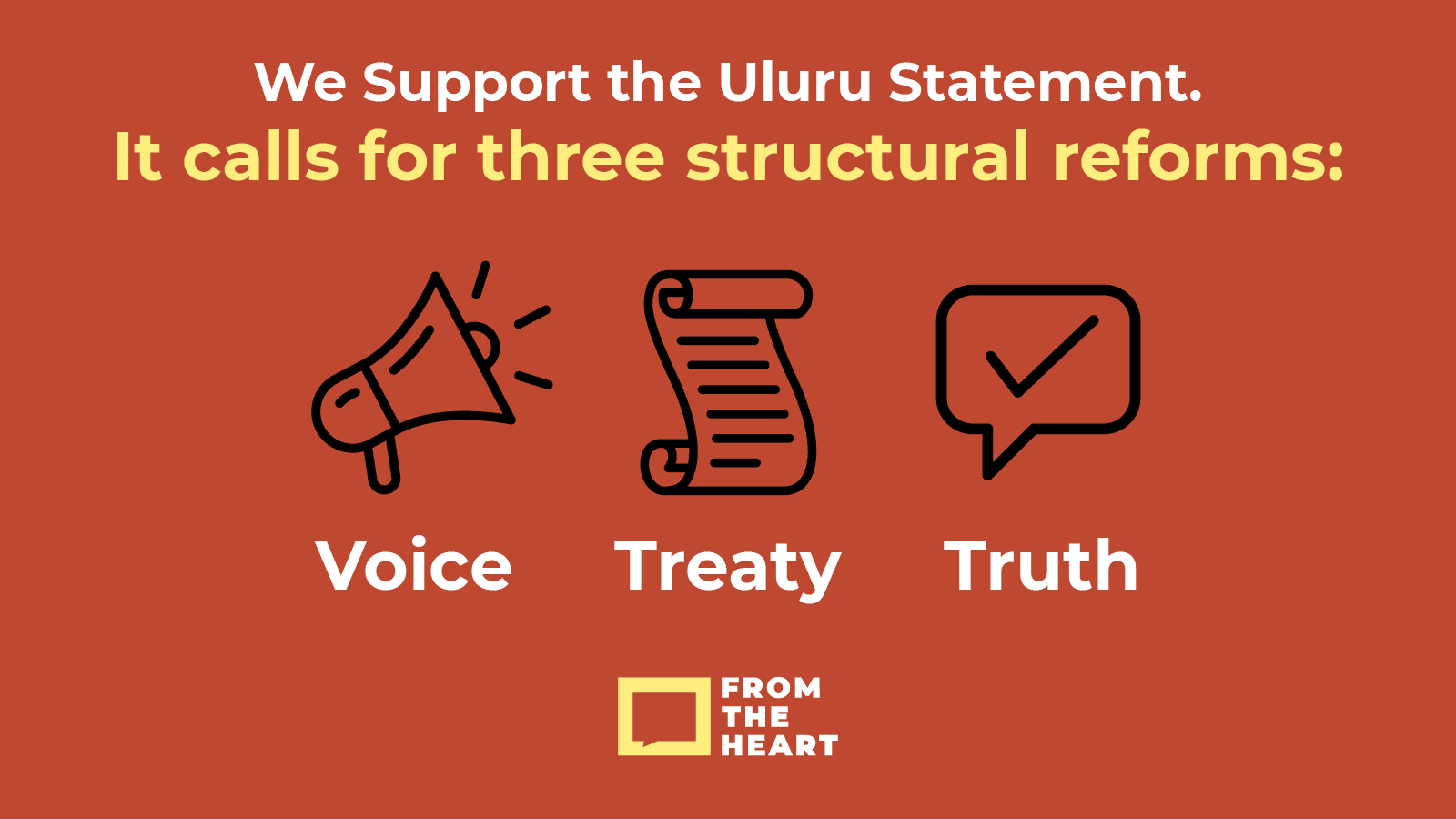 The Association of Corporate Counsel Australia (ACC Australia) recently sent a letter to Prime Minister Scott Morrison supporting the requests in the Uluru Statement from the Heart. The ACC Australia Board voted unanimously, with ACC global leadership’s overwhelming support, to move forward with this action. The Uluru Statement calls for a ‘First Nations Voice’ in the Constitution of Australia and a Makarrata Commission to supervise agreement-making and truth-telling between governments at all levels and Aboriginal and Torres Strait Islanders.

“ACC Australia is proud to support the ‘First Nations Voice’ effort, as Constitutional recognition of Australia’s Indigenous and Torres Strait Islander peoples is long overdue,” said Tanya Khan, ACC Australia vice president and managing director. “On behalf of thousands of in-house lawyers across Australia, we will continue to voice our support and take appropriate actions to help ensure that the requests in the Uluru Statement are adopted. I want to thank our leaders and members who have been instrumental in moving this initiative forward.”

“The Uluru Statement is a call to enshrine the voice of Australia's Indigenous and Torres Strait Islander peoples in the Constitution,” said Lori Middlehurst, ACC Australia, NSW Division president. “The First Nations Voice is critical to resolving their ongoing disempowerment, and to allow for fair treaties and treatment.  The proposal is in line with the UN Declaration on the Rights of Indigenous Peoples and is simply the right thing to do. I thank ACC Australia for their support, and look forward to working with our members and organisations in this effort.”

ACC Australia will help members lead their organisations to support the Uluru Statement through tools and education provided through our “Diversity, Equality, and Inclusion (DEI)” and “Leading Environmental and Social Sustainability (LESS)” website and workshops.

ACC Australia’s letter to PM Morrison is attached, and additional information on the Uluru Statement from the Heart is here.