The ACC Hong Kong Board of Directors invites you to the following presentation, hosted by:

The purpose of this webinar is to discuss the recent introduction of Hong Kong Government’s SCC 59 which deletes the time honoured dispute resolution process set out in GCC 86 and replaces it with what is described as the Dispute Resolution Advisor (DRAd) System (“DRAd System”).

In fact, the changes go way beyond the role of the DRAd and have far reaching implications for dispute resolution in general under Government Contracts by using final and binding short form arbitration as opposed to adjudication. The adoption of the System is not in itself said to be mandatory, but it is to be broadly adopted across the Works Departments under the Development Bureau, namely ArchSD, CEDD, DSD, EMSD, WSD, and other departments such as HyD, SWD and EPD are encouraged to follow suit. SCC 59 is now commonly starting to appear in new ArchSD tenders. 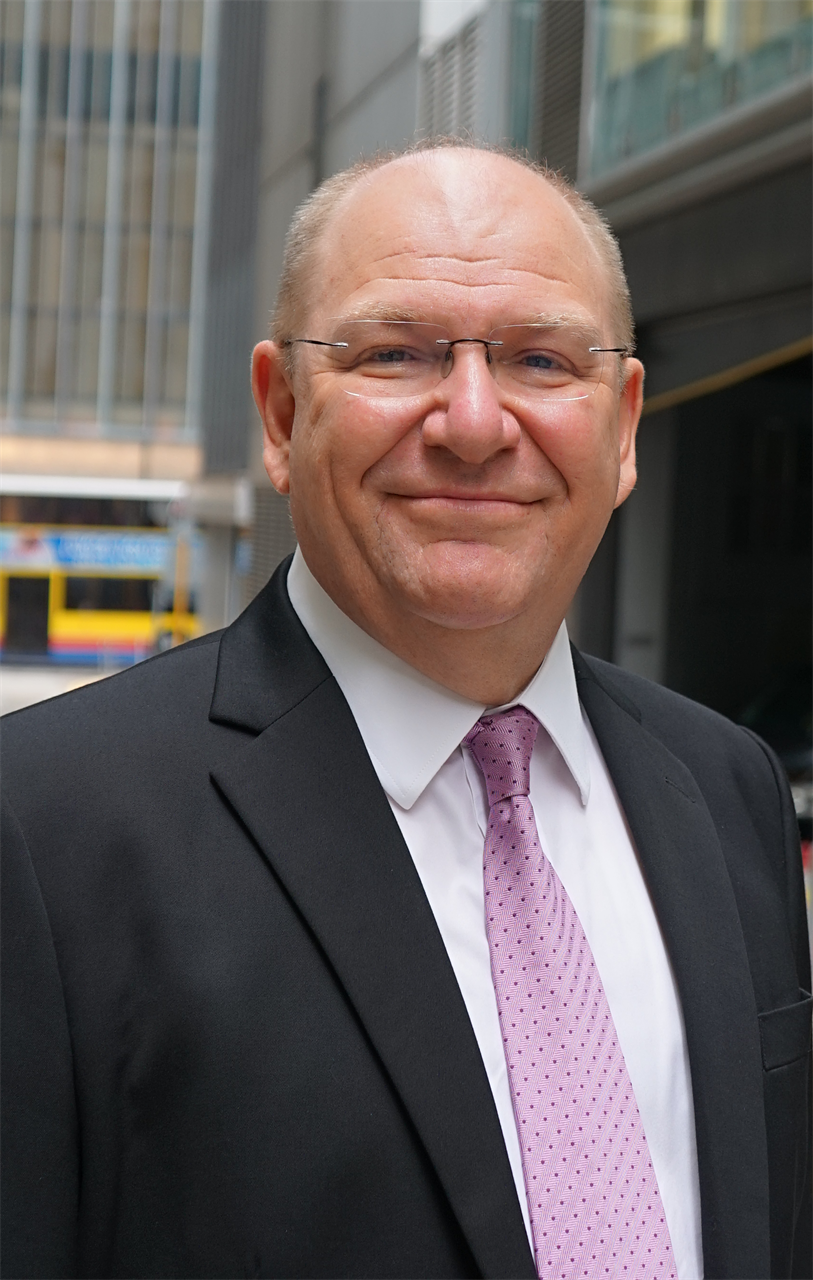 Ian is a founding partner of Cocking & Co, an independent law firm specialized in construction. Ian is recognised as one of the leading legal advisers to the construction, engineering and project development industries in Hong Kong and the Asia Pacific region. Ian is an accredited mediator and an accredited adjudicator. 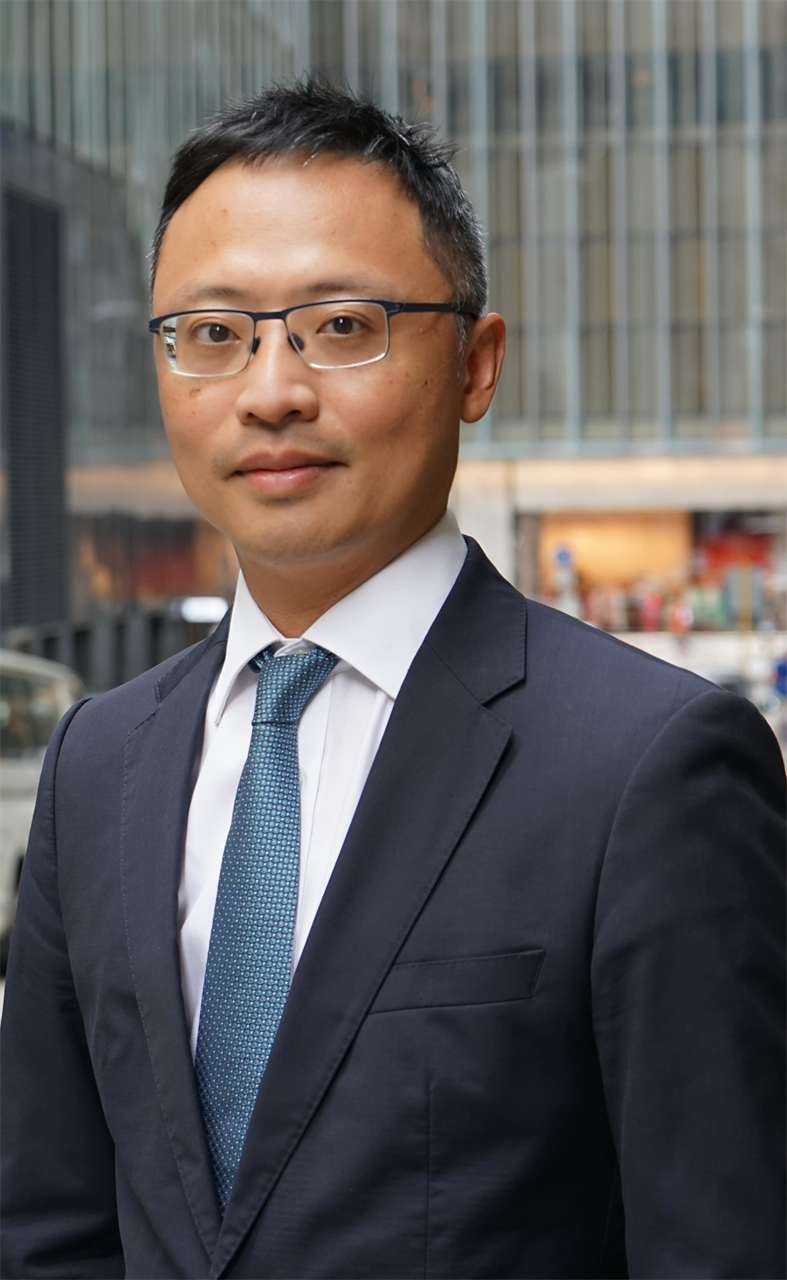 Dennis has been working with Ian Cocking since 2005. Dennis has handled many international and domestic arbitrations involving construction projects. He is experienced in advising various stakeholders in the construction industry including governments, employers, contractors, engineers, and a variety of other clients.

Venue: Webinar details will be forwarded upon registration

CPD Points: CPD points have been applied for.  Please note you need to be logged in for the full duration of the webinar to qualify for CPD points. Unfortunately, points cannot be applied for members who join the webinar via telephone link