Data in the Digital Era

The ACC Hong Kong Board of Directors invites you to the following presentation, hosted by:

As the future becomes increasingly unpredictable, it's becoming harder for businesses to make short-term and long-term strategic decisions. There is one thing that could help - data and metrics! Data is known to be the new oil of the digital era and is becoming a priority for many legal teams.

COVID has pushed many of us to look at much-needed changes in our organisations and legal teams, and enabling a more data-driven culture through the use of metrics is high on the priority list. In this session, we will discuss with our esteemed panel of legal leaders their insights on data as well as their journey on driving a culture where data is at the centre of decision-making.

Key themes will include:

This will be an important session for those legal leaders who want to take their legal teams into the new digital era. Be sure to join this important conversation! 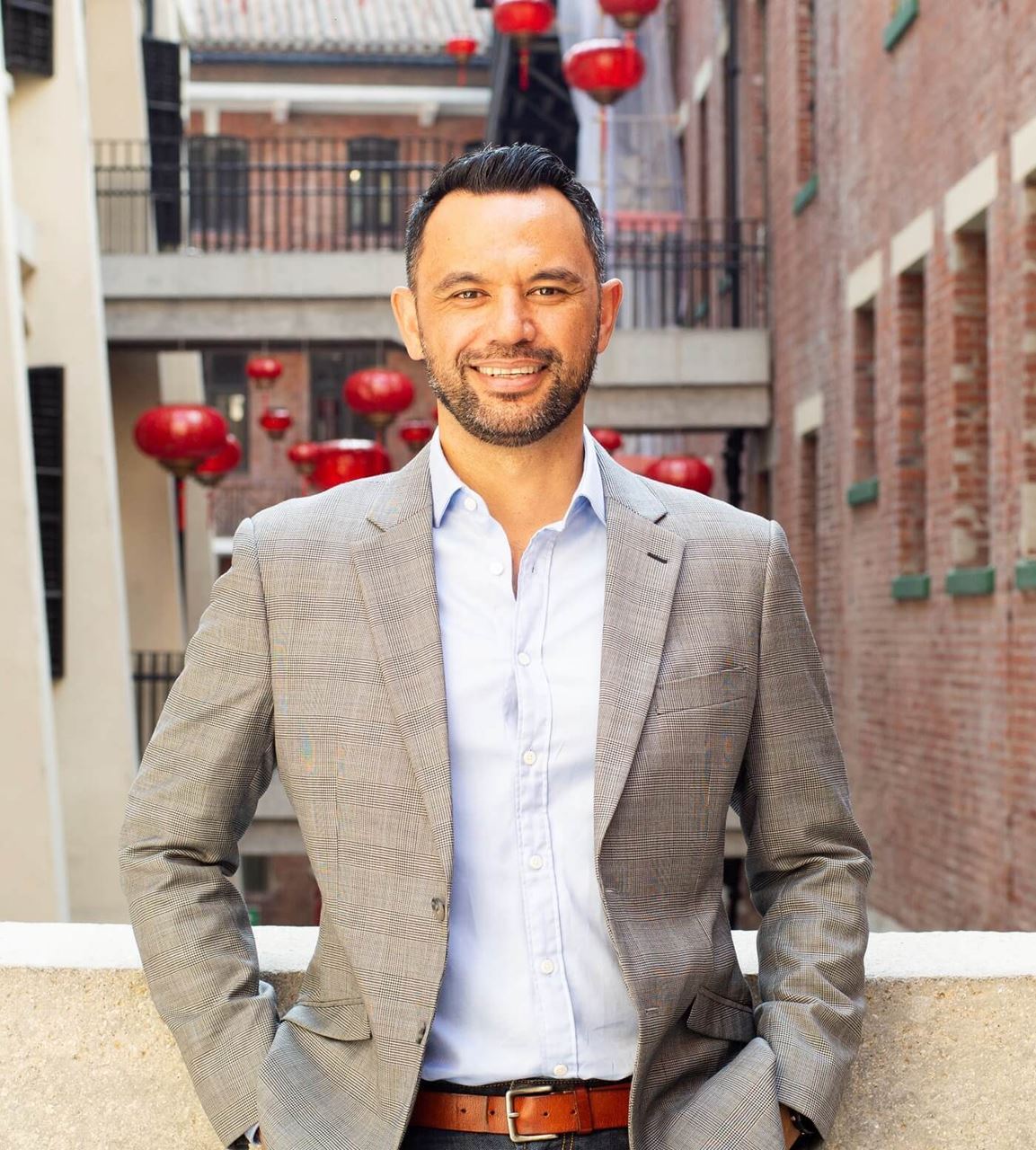 Titus Rahiri is a founder, legal innovator and experienced general counsel with nearly 20 years’ experience in private practice, in-house in listed companies (NASDAQ, FTSE and NZX) as well as start-up companies. Titus previously held a senior legal leadership role at Expedia Inc. and has led legal teams globally. He has a keen interest in the business of law and technology-enabled legal solutions. Having worked in his native New Zealand, London, and Hong Kong and across many countries, Titus became increasingly frustrated by the lack of innovation in the legal sector and recognised the need for innovation and transformation in the legal services space. He decided to be the change he wanted to see with the launch of KorumLegal in March 2016 – a legal solutions company providing a platform for bespoke People, Process and Technology and Managed Legal Services solutions across Asia-Pacific region and beyond. 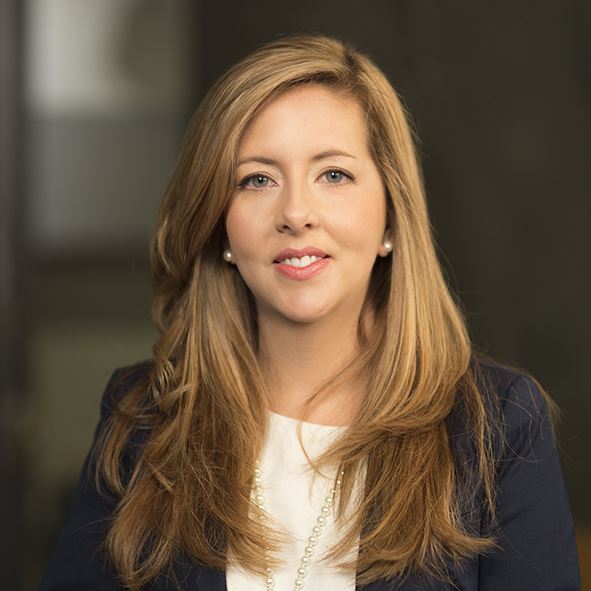 From 2015 Jacqui was based in Hong Kong as Executive Legal Counsel, International Financial Services, and was responsible for leading the Legal and Governance function for the Commonwealth Bank’s retail and commercial banking, digital banking and life insurance businesses in China, India, Indonesia, South Africa and Vietnam.

Since joining the Commonwealth Bank in 2009 Jacqui has held roles in Legal, as head of the Corporate Advisory and M&A legal team and in Group Strategy as a General Manager.

Prior to joining the Commonwealth Bank, Jacqueline worked at Macquarie Group and started her career at Ashurst (then Blake Dawson Waldron) in the corporate and financial services practice groups. 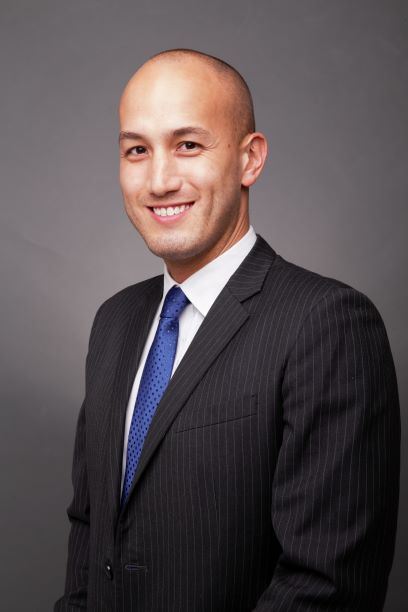 Benjamin Quinlan - Benjamin Quinlan is the CEO and Managing Partner of Quinlan & Associates. He is also the Chairman of the FinTech Association of Hong Kong, an Adjunct Professor at the AIT School of Management, and a Senior Advisor for a number of leading startups.

Benjamin has an extensive track record advising many of the world’s leading multinational companies, financial services organisations, SMEs and start-ups on a variety of high-profile strategic engagements. He is quoted extensively in the global financial press and is frequently interviewed by leading media outlets, including Bloomberg, CNBC, Reuters, and Channel New Asia. He is also a regular keynote speaker at leading financial services industry conferences across the world.

Prior to founding Quinlan & Associates, Benjamin was the Head of Strategy for Deutsche Bank’s Equities business in Asia Pacific and its Investment Bank in Greater China. Before Deutsche, he worked at Oliver Wyman, UBS, and PwC in Hong Kong and Sydney. 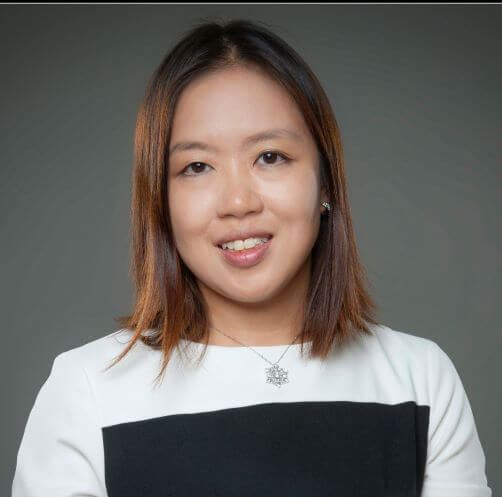 Grace Chan - Grace is an experienced regional legal counsel with a proven track record in advising businesses on cross-border commercial contracts and a range of legal issues in the Asia-Pacific region, with a keen interest in data privacy laws and regulations. She is CIPP/E certified and served as a director on the board of ACC Hong Kong from May 2016 to June 2020.

Venue: Webinar details will be forwarded upon registration.

CPD Points:  Will not apply.