DEBATE ON THE NATIONAL SECURITY LAW

The ACC Hong Kong Board of Directors invites you to the following debate on the National Security Law between Ronny Tong, a member of the Executive Council, and Eric Cheung, an outspoken member of HKU law faculty.  Moderated by Martin Rogers, senior partner of David Polk, this promises to be an open, lively, critical and frank discussion of the legal basis for the National Security Law and its effect on Hong Kong. 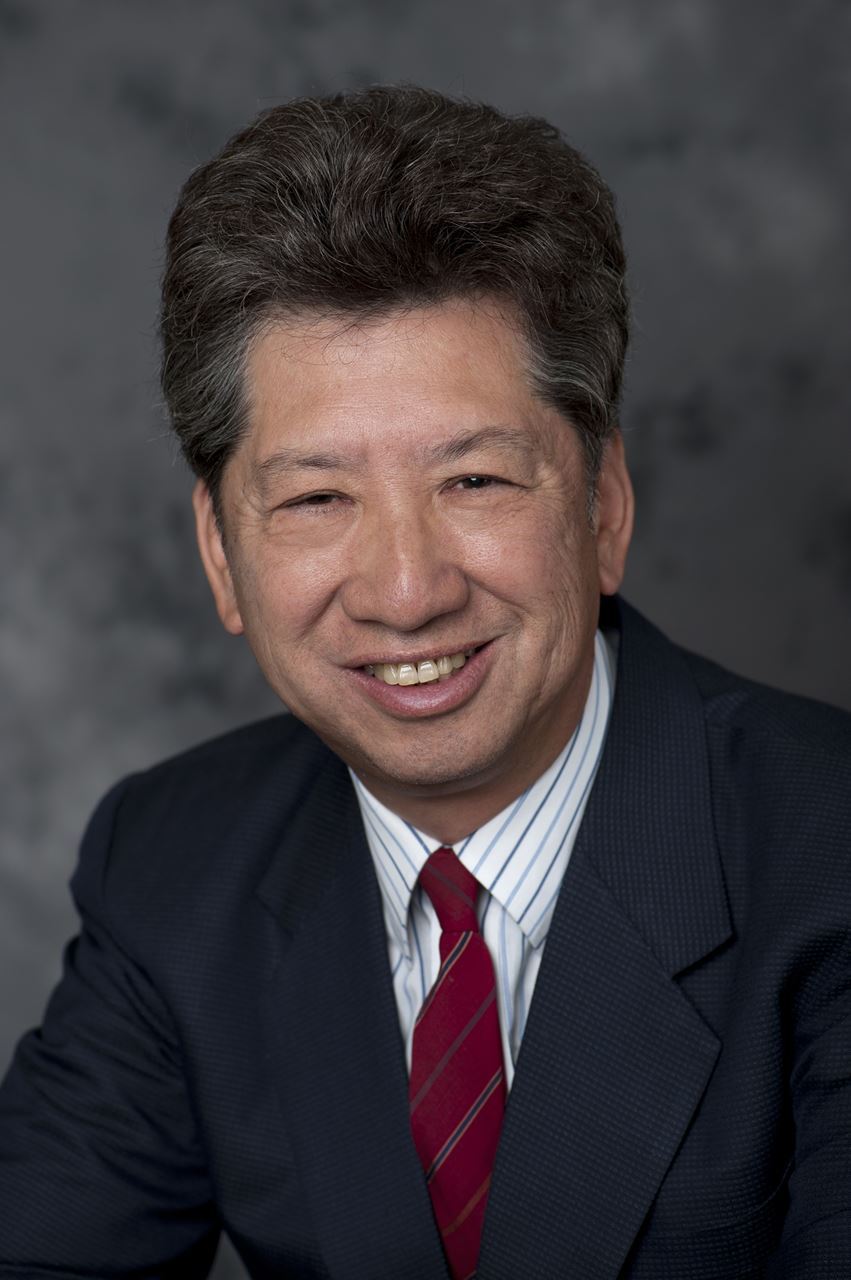 Mr. Ronny Tong holds an LL.B. with first class honours from the University of Hong Kong and a B.C.L. with honours from Oxford University, UK. He was awarded first class honours in England’s Bar Examination and was called to the English Bar and the Hong Kong Bar in 1974 and 1975 respectively. Since then, he has been in active practice as a barrister in Hong Kong specializing in commercial, shipping, company and other chancery matters. He was appointed as a Queen’s Counsel in 1990 (now Senior Counsel) and served as the Chairman of the Hong Kong Bar Association from 1999 to 2001 as well as being elected as a member of the Legislative Council in 2004 from the New Territories East Constituency. His three major areas of concern are constitutional development, fair competition and the alleviation of poverty. He was re-elected to serve a third term in 2012 from the same constituency and was an active member of the Legislative Council. His term as a legislator ended on 30 September 2015, but he continues to serve Hong Kong as Convener of his think tank, Path of Democracy, which was set up in June 2015. Mr Tong has been appointed as a non-official member of EXCO since July 2017 and he wishes to contribute to the relaunching of political reform in Hong Kong and to improve the relationship between the government and the democrats. Mr. Tong was also appointed to be Justice of the Peace in July 2018. 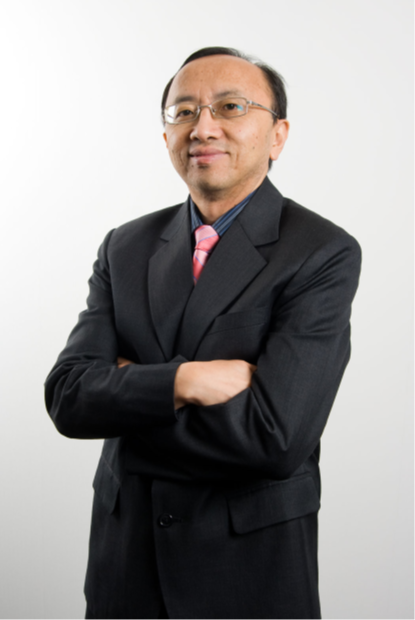 Eric is Principal Lecturer and Director of Clinical Legal Education at the University of Hong Kong.  He was a litigation partner at Johnson Stokes & Master (now known as Mayer Brown) before he became a full time law academic in 1996.

Eric has acted on a pro bono basis or on legal aid in a number of criminal appeals before the Court of Appeal and the Court of Final Appeal and provided much needed pro bono legal services to the community. He was granted the Higher Rights of Audience in Criminal Cases as a solicitor advocate by way of exemption in 2014.

Eric also actively participates in public services. He is currently an Election Committee Member for the Election of the Chief Executive of Hong Kong, Council Member of the Law Society, the Government’s Inter-Departmental Working Group on Gender Recognition and Hong Kong Law Reform Commission's Sub-committee on Review of Sexual Offences. He has served as the Chairman of the Appeal Panel (Housing) and Buildings Appeal Tribunal.

Apart from his services through a number of public and professional bodies, he has also contributed significantly to the promotion of the Rule of Law and legal education to the public. He is frequently invited to speak on legal issues by television and radio programmes as well as in newspapers as a recognised legal scholar. 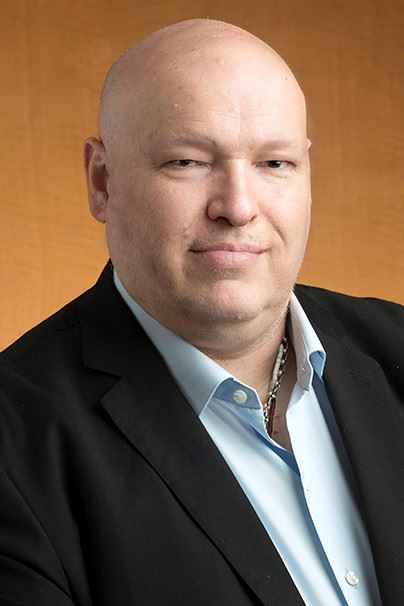 Mr. Rogers is a partner in Davis Polk’s Litigation Department, based in Hong Kong. He is regarded as one of Asia’s leading litigation and financial services regulatory lawyers, with nearly 30 years’ experience in Asia. His practice includes complex litigation, dispute resolution, regulatory, white collar crime and fintech/regtech matters, with extensive experience advising leading corporates, the financial services industry and government bodies. Mr. Rogers has a strong relationship with the regulators in Hong Kong and substantial experience with securities and banking regulators in China, India, Japan, Korea and Singapore. Mr. Rogers is consistently recognized as a leading lawyer by the foremost legal directories, including Chambers Asia-Pacific, IFLR1000 and Asia Pacific Legal 500.