Building a Lean Compliance Program from Bow to Stern

Members of the Huntington Ingalls Industries, Inc. (HII) law department help their clients build some of the most sophisticated products in the world: ships, nuclear aircraft carriers, and nuclear submarines. Spun off in 2011 from a company with a 125-year history, HII is publicly traded and employs 38,000 people around the globe. The challenges inherent in working in this highly regulated industry are reflected in the company's motto: "Hard Stuff Done Right." The law department took the motto to heart in carefully crafting a new compliance program designed to be effective and proactive—and to add value.

"The nuclear culture is really about getting it right. We're lucky to have clients like that," says Bruce Hawthorne, corporate vice president, general counsel and secretary. "The HII spinoff gave us an opportunity for a fresh start on governance issues and compliance. We asked ourselves, 'Who do we want to be as a law department?'"Hawthorne heads a department of about 30 people, two-thirds of whom are lawyers; more than half the headcount has been added since it was spun off from Northrop Grumman Corporation. Ninety-five percent of the work is government contracting, and the department is also responsible for litigation. HII is a manufacturing company, but it has no factories or assembly lines. Building its products relies heavily on employees' advanced teamwork skills. As a result, it was critical that the legal team also be competent and effective in working with one another and with their clients. 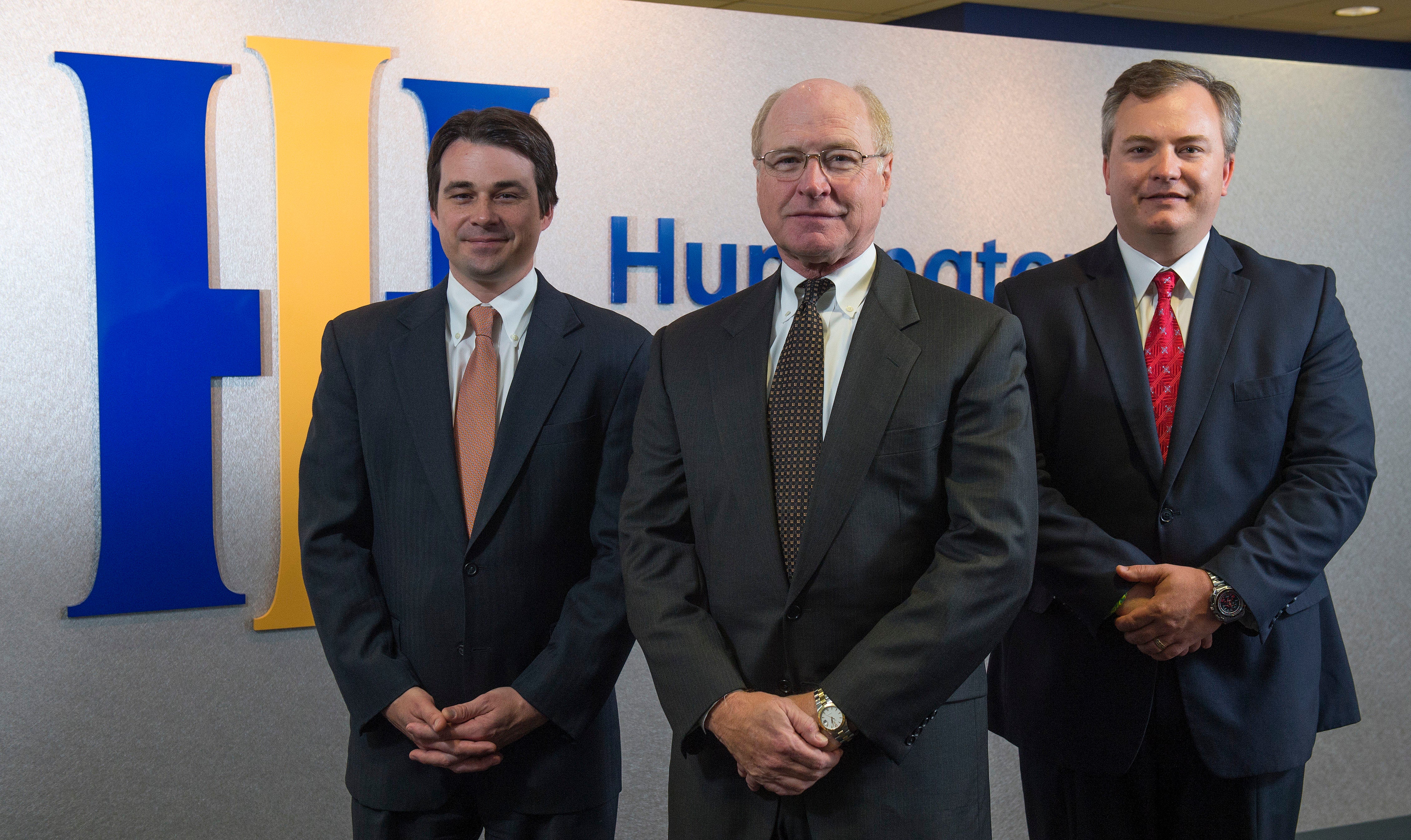 HII inherited an ethical culture cultivated by generations of shipbuilders, but the company's compliance activities were, Hawthorne believed, too reliant on individuals doing the right thing. "Accomplishing big things is part of our DNA, but we weren't proactive about measuring the effectiveness of compliance efforts," he says.

To determine future direction, it's helpful to know where you've been. Some of the steps the law department took included assessing inherited policies, commissioning an independent compliance review and conducting interviews with more than 100 key company personnel. The CEO appointed the company's first chief compliance officer, Chad Boudreaux, and work on crafting the new program began in earnest.

"Respecting the authority and accountability of the business was critical," says Boudreaux. "We didn't want a program that had the lawyers taking that away. Realizing that forced us away from a traditional, top-down compliance program structure. We had to create a program that pushed compliance down into the organization." To that end, the law department began by defining compliance ("the prevention, detection, and timely and appropriate response to misconduct") and created compliance plans that outline the program's core principles:

Approximately 40 core elements were identified to make the core principles actionable. Then the compliance team sought the buy-in of thousands.

To accomplish this, the law department designated representatives and compliance liaisons for each core element, and created proactive work plans—familiar to every shipbuilder—that describe with specificity every core element and establish annual training requirements, risk assessments and performance metrics. "The work plans force us to proactively ensure that things are getting done," says Boudreaux. "We identify at-risk departments, establish metrics based on risk and conduct a risk assessment of each area. We proactively work towards getting it right."

To ensure that compliance responsibility remains in the hands of the shipbuilders, the legal department also created compliance councils and made compliance a significant factor in compensation.

"This type of preventive approach is a natural and important part of an in-house law practice. The management structure and designated ownership around each element creates context, and gives a more practical edge to our ethics messaging," Hawthorne says. It's also more positive, he says, noting that the program emphasizes recognition over policing.

By leveraging internal resources, HII was able to significantly reduce outside counsel costs. The law department had already begun work in this area. Now, compliance work originally designated for outside counsel is mostly handled by HII's businesses. Because of the high degree of ownership by the business, the compliance organization is lean, comprising three employees as compared to an industry standard of around 20. When needed, they rely on a small, expert team of outside attorneys who know the company and its culture extremely well. In 2013, HII realized $1.4 million in savings on outside legal spend over 2012 expenditures, and its compliance budget is more predictable and flexible. Hawthorne reports improved legal outcomes as well.

"We have reduced legal risks by becoming more proactive and adept at preventing, detecting and responding to misconduct that could lead to more litigation and enforcement actions," he says. The company is better equipped to demonstrate "present responsibility," which is defined by federal acquisition guidelines and required for government contracting.

"We had business problems that are common to most companies," Hawthorne says. "With great buy-in from everyone in the company, from the board of directors on down, the process turns out to be quite natural."

"Getting the business to own compliance is very difficult to do in a large company. The way that HII operationalized compliance was key to the effort's success."