James A. Merklinger is president of the Association of Corporate Counsel (ACC) Credentialing Institute in Washington, DC. ACC is the world's largest legal association dedicated exclusively to serving the interests of in-house counsel. With an international membership of more than 45,000 in-house counsel at more than 10,000 organizations in 85 countries, ACC serves as the "voice of the in-house bar" for corporate lawyers at 98 percent of the Fortune 100 and 51 percent of the Global 1000.

Most recently, Merklinger served as ACC's vice president and chief legal officer. He represented ACC on all legal issues affecting the association, including mergers with the Australian Corporate Lawyers Association and the Corporate Counsel Middle East. During his tenure, Merklinger advised the organization on meeting the needs of the in-house counsel community. He also served as ACC deputy general counsel and vice president, legal resources, overseeing the development of the association's array of resources to help in-house counsel perform their jobs more effectively. In this position, he worked with 18 volunteer leadership committees, organized by practice area, which contributed to the strategic development of the association's resources and education programs. Merklinger spearheaded ACC's regular benchmarking studies to provide members and the legal industry at large with key trends related to the in-house counsel practice and outside counsel management.

Merklinger joined ACC in 1995 as the director of legal resources and was instrumental in making the association's membership materials available online. In 2005, Merklinger was named ACC director of large law programs, where he liaised with ACC’s largest legal departments at companies across the country, in Canada and Europe. While in the position, Merklinger helped grow ACC's large law membership by more than 85 percent.

Prior to joining ACC, he served as in-house counsel for DIAD, Inc. in Reston, Virginia. While at DIAD, he provided counsel in a variety of substantive areas, including commercial law, software licensing, disability law, and issues affecting entrepreneurial development.

Merklinger has served as faculty for CLE programs throughout the United States and Canada on a variety of in-house topics and also provides pro bono immigration representation for clients in Washington, DC, and Northern Virginia. He is a graduate of the University of South Carolina School of Law and Wofford College, and resides in Mount Pleasant, SC, with his wife and children. 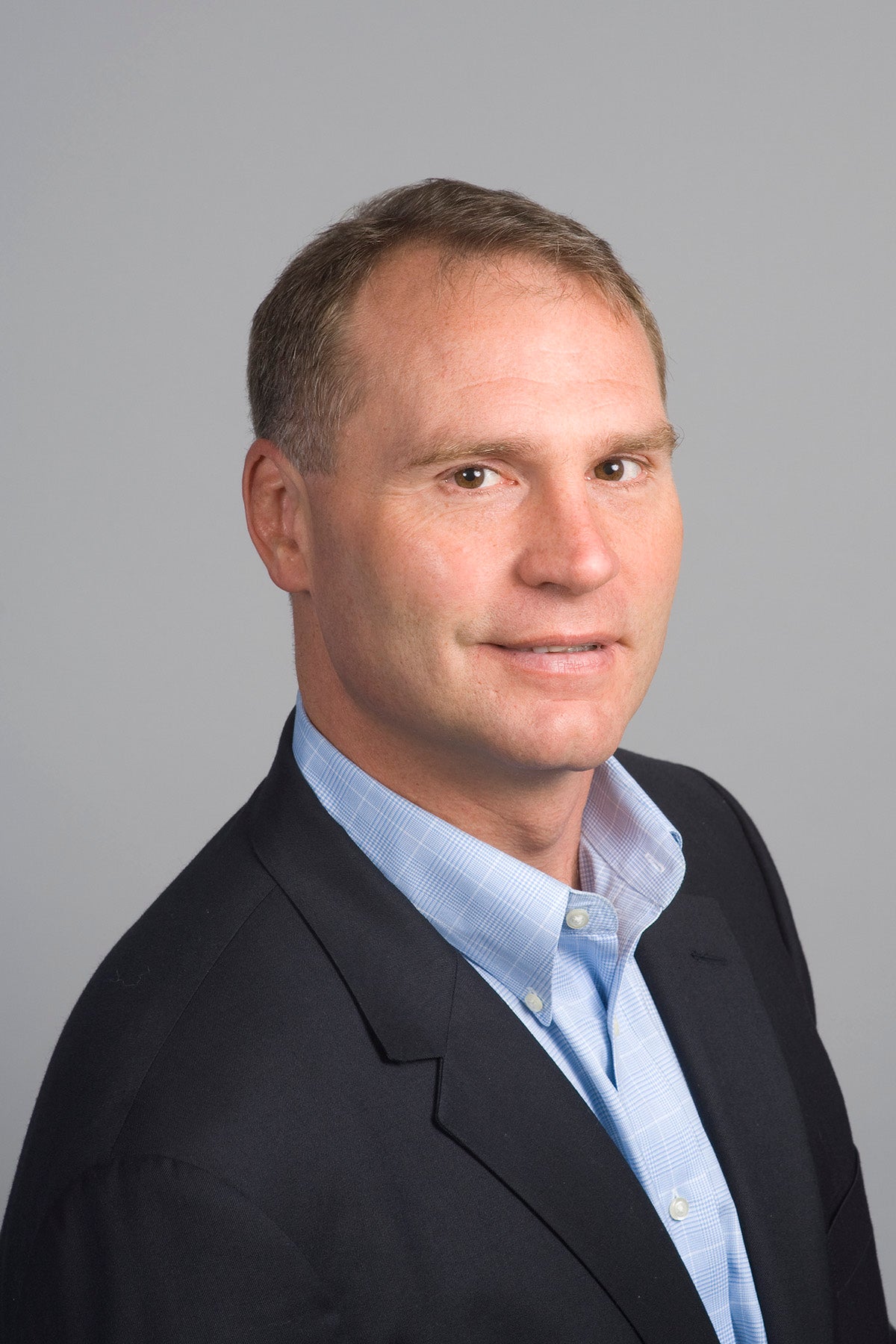 Given Dubai’s role as a global business hub, local ACC members (who are in-house lawyers at multinational corporations) as well as in-house lawyers from outside of the region are eager to come to Dubai for their legal certification and education.