Although Mick Sheehy was working on innovation projects within Australian telecom company Telstra as early as 2013, the main result of those efforts had been local business unit and transaction focused improvements. "It was difficult to get outcomes on a whole of Telstra Legal Services scale," says Sheehy, General Counsel, Finance Technology Innovation and Strategy for the company. He wanted to "supercharge" legal project management. Attending a Harvard University design thinking program, Sheehy found a new source of energy.

Working with a team from trusted outside counsel firm Herbert Smith Freehills, whose members were experts at design thinking, Sheehy sought to go beyond local initiatives. He wanted something bigger: a collaborative framework that could identify productivity improvement opportunities and solve them in a fresh way, generating measurable time and cost savings and freeing up the Telstra legal team to focus on higher-value, strategic activities. 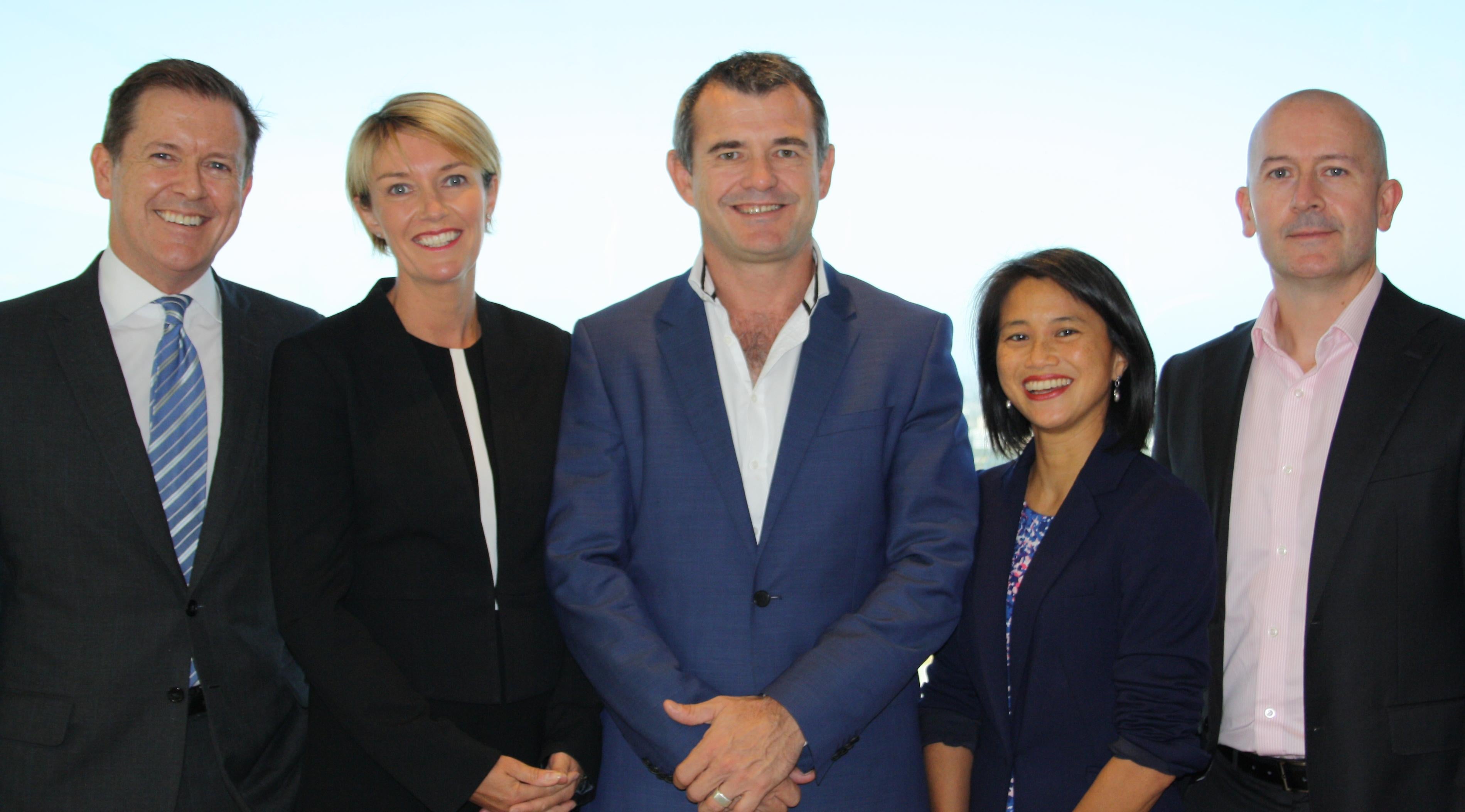 Telstra and Herbert Smith Freehills had collaborated successfully on a number of discrete innovation initiatives. "In addition to delivering great results for Telstra, these initiatives gave us invaluable client insights, deepened our relationship with Telstra and helped us build a reputation for approaching client challenges a bit differently," says James Crowe, Herbert Smith Freehills' client relationship partner for Telstra. "Ultimately, it gave us the confidence to support a much bolder project."

The result is the Legal Innovation Forum, a group of about 15 Telstra lawyers of varying levels of seniority who represent each of Telstra's 11 business units. Every few months, members rotate in and out to bring fresh ideas and perspectives; 40 people have rotated through since the Forum's first meeting in October 2015.

Chaired by Sheehy, the Forum meets every 10 weeks for a four-hour session facilitated by two Herbert Smith Freehills design thinking experts. Its charter is to identify and prioritize areas where it can make the biggest difference in the way the legal department works. Once an initiative is identified, it is rapidly prototyped and tested within the legal department for eight weeks; usually four problems, or streams, are being tested simultaneously.

The group brainstormed a list of problems at its first workshop. It is critical to the success of design thinking initiatives to first select those that are bite-sized, and can lead to quick wins, says Sheehy. That initial list focused on low-value, non-strategic tasks that the lawyers found themselves doing. Through a departmental survey, the Forum assessed the impact of those tasks. For example, they discovered that the legal team collectively spent more than 60,000 hours each year attending internal information-sharing meetings with other lawyers; almost 3,500 hours reviewing low-risk internal communications; and 6,500 hours preparing, negotiating, and managing confidentiality agreements ("We essentially had two to three people with full-time NDA practices," Sheehy says).

New policies and procedures were prototyped and tested for these first four issues:

Meetings. All lawyers were required to limit attendance at internal information-sharing meetings to five hours every two weeks. New guidelines helped meeting organizers think through why they were holding a meeting, what decisions needed to be made, what information was required to make them, and who needed to be there. Not only did this give people the freedom to say no, says Sheehy, but they didn't miss anything. Responses to a follow-up survey showed that people felt more productive without having missed any crucial information.

Internal reporting. A weekly report to the senior leadership team had ballooned to 20 pages, and was consuming more than 75 hours of Telstra Legal's time. The Forum designed a new template to collect information only on matters deemed "material or significant," those that posed risk for the company, or those that might attract media attention. A single point of contact was designated to collect and compile the report.

Non-disclosure agreements. The Forum created a self-service Instant Confidentiality Agreement tool that is expected to save 6,500 hours annually when fully implemented.

Not content to rest on his laurels, Sheehy now is turning his attention to more intractable problems of inefficiency that the Forum can tackle. "People respond well to the idea of getting rid of things that frustrate them, but it can be harder to embed change. On the back of this success, we have bigger and bolder initiatives for 2017: developing a triage system, establishing key data and metrics, and workflow automation," he says.