Known as an intellectual property powerhouse, Juniper Networks places enormous importance on protecting its innovation. With one of Silicon Valley’s highest annual investments in research and development, the company has filed for thousands of patents worldwide. Out of Juniper’s 65-person legal department, five compose the Juniper Patent Legal Team (JPLT); the patent area represents the department’s largest outside counsel spend, excluding litigation expenses. Its efforts are overseen by Meredith McKenzie, deputy general counsel and vice president for intellectual property. 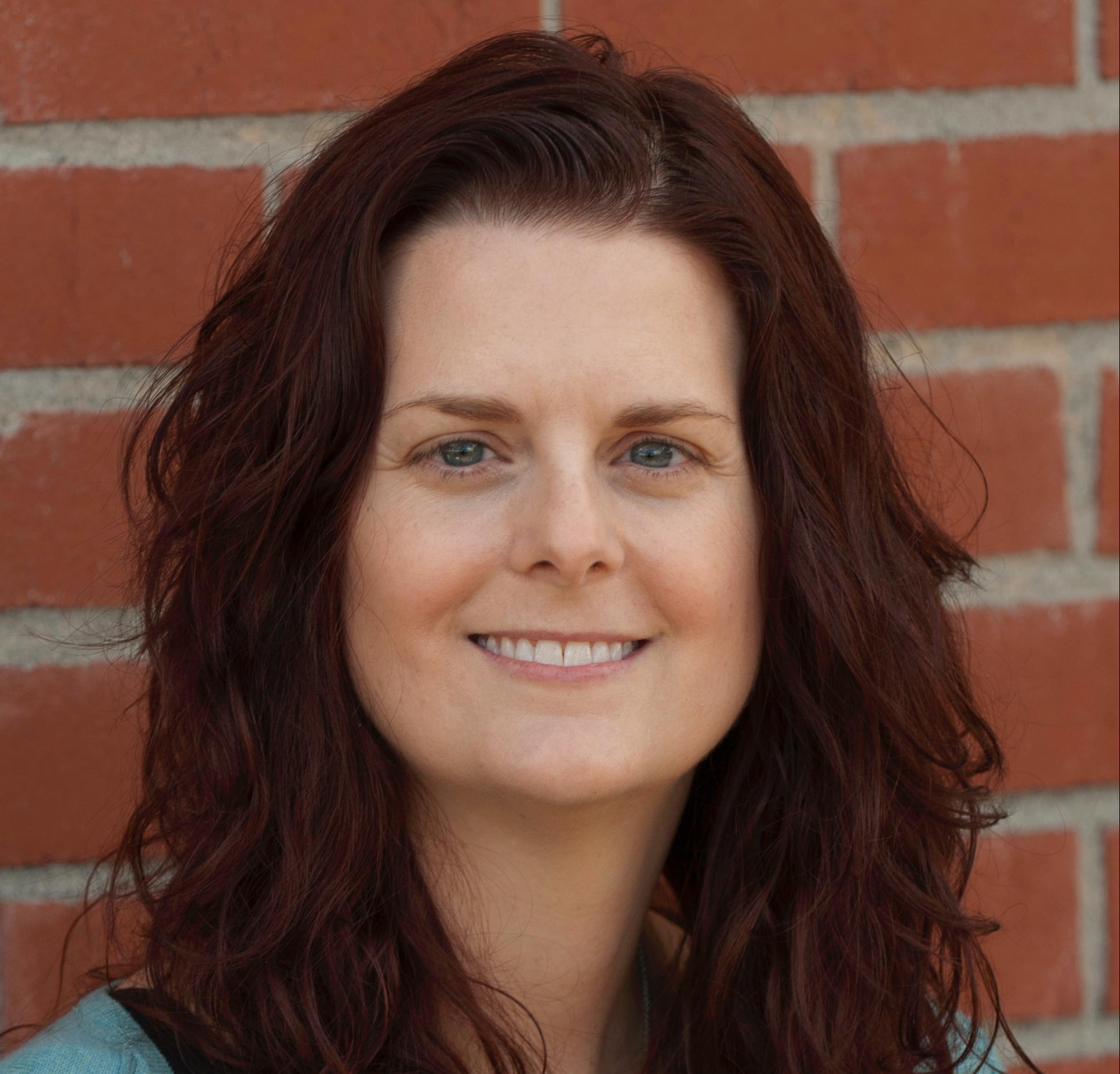 That outside spend had been “significantly over budget,” McKenzie says, and the team sought approaches that would yield not only greater predictability and better control, but reduced costs. Juniper had been focusing on reducing operating expenses in the years leading up to this value project, and had begun laying the groundwork in this area through portfolio technology categorization and analysis efforts necessary to make strategic decisions on the portfolio. “It was a big challenge for the JPLT to continue to protect the rapid rate of innovation with fewer resources,” says Archana Bhuta, director for patents.

The Patent Budget Transformation Project had two main goals: to ensure that yearly patent spending came in within 2 to 3 percent of budget; and to optimize and proactively administer that spending to ensure continued protection of Juniper’s intellectual property. All of this needed to be done with current staffing and technology. These goals were met with two major initiatives: a patent asset review program and required monthly cost estimates from outside counsel.

The JPLT recognized that expenditures had to be more strategic. Previously, Bhuta explains, the Juniper finance department would simply review e-bills and the run rates of inbound invoices, and assume that average expenditures would be the same every month. But patent prosecution, annuity fees, and the maturation of innovations means that there is often a lag in expenses. This lag can often be two to three years, says McKenzie. 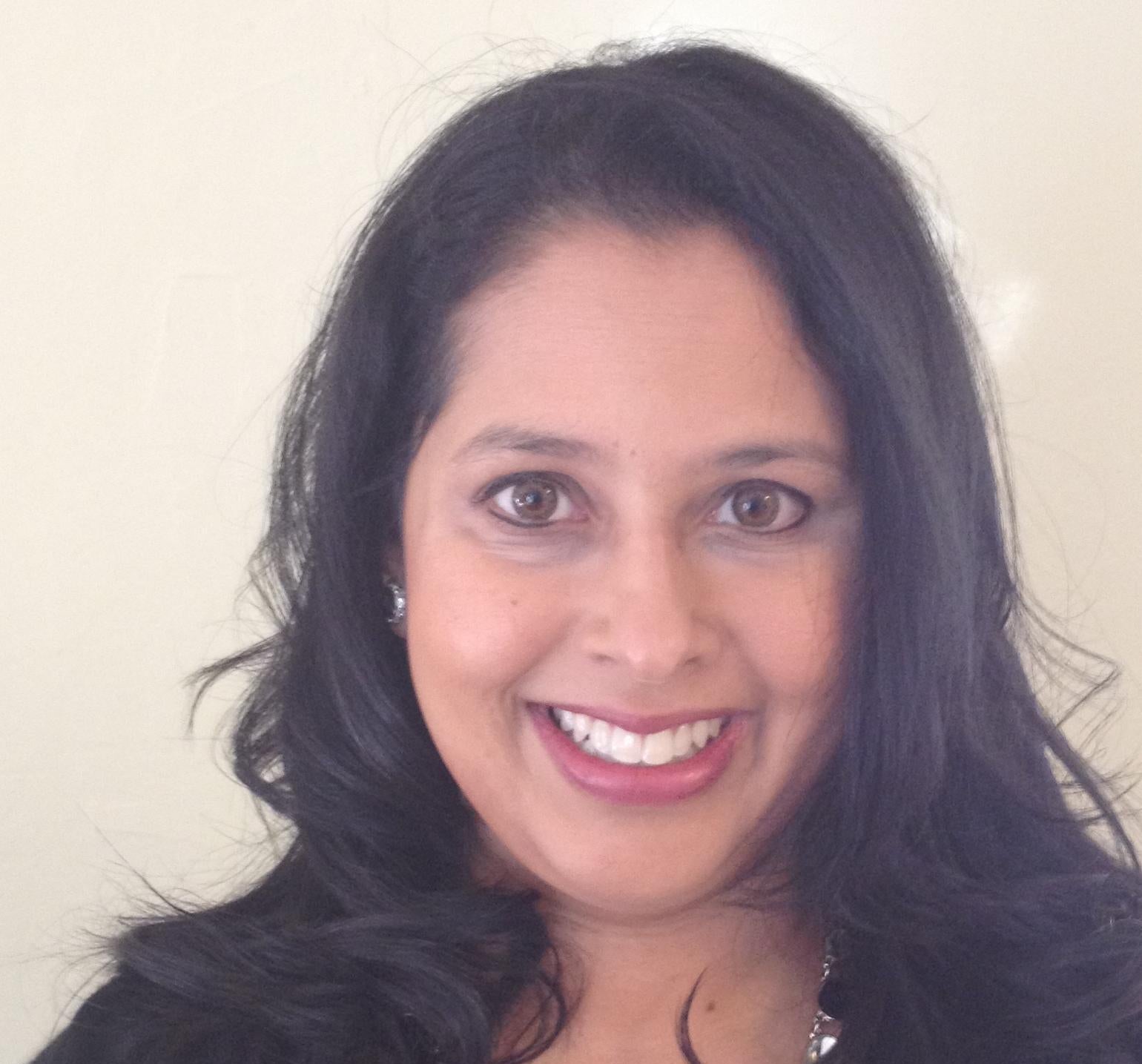 “As time goes on, more expense is required to maintain patents, and budgeting becomes a bigger deal as the company matures. Considering that there are thousands of matters, we needed a better understanding of where the money was going,” McKenzie says.

The JPLT created a new program in which all worldwide patent assets are reviewed for strategic return. Departmental paralegal Heidi Woods created a collaboration site for outside counsel to input all decision points for the quarter—everything with a deadline:

This technology-enabled system equips the two patent attorneys on staff—Bhuta and Megan Sugiyama, director for IP—to assess the value of 500 to 600 patent assets every quarter. That assessment now includes a consideration of the asset’s value in a review and pruning strategy that prioritizes assets for continued investment. As a result, patent prosecution costs have been reduced by 10 to 11 percent, although Bhuta cautions that this figure can be deceptive, and underestimate the true savings:

“Mid- to long-terms savings from this initiative can far exceed immediate savings,” she says. “For example, if a patent application gets abandoned today, we may have saved $3,000 in outside counsel fees in the immediate moment because we don’t have to file a response to a communication from the patent office. However, had the patent application continued to be prosecuted, we would have likely incurred tens of thousands of dollars in cost over the next one and a half years in order to get the patent application issued. Then, Juniper would have incurred tens of thousands of dollars to keep the patent alive until expiration by paying annuity fees to the patent office. As a result, 10 to 11 percent is really the tip of the iceberg of cost savings from this project.” 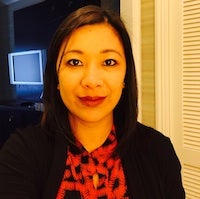 Heidi Woods, along with the JPLT, set up a budget analysis system in which outside counsel provide monthly estimates for the quarter and beyond on legal costs associated with a fixed set of fee categories for new filings, U.S. prosecution cost, foreign prosecution, and U.S. patent office expenses. The JPLT then worked with outside counsel and the finance department to ensure that the right fees were associated with the right fee categories. Outside firms are better able to predict spend and provide estimates that enable accurate budget forecasts, and the goal of achieving budget targets within 2 to 3 percent has been achieved.

“The initial reaction from the outside firms was positive,” Bhuta says. “They went back and forth with us, generating ideas and helping to customize the necessary spreadsheets. We worked closely with them and with our finance department to generate the model and bridge the gaps between the three.” McKenzie has a few words of advice for aspiring Value Champions: “Communicate with your outside counsel not only what you want but why, and what you plan to do with it. Emphasize that accuracy is more important than coming in under budget. This turned on a light bulb for them.”

"Impressive collaboration site that could be easily replicated by other departments of any size; zero percent increase in outside legal costs – simply Wow!"