“In 2013, the overarching theme for banks was ‘reduce costs, increase productivity,’” says Anne Sonnen, chief compliance officer, wealth management at BMO Financial Group. While innovation is a strategic priority at the bank, “We were struggling with how to give meaning to that [within the Legal Corporate and Compliance Group (LCCG)], and to make innovation a living, breathing thing that people could understand.” Working with SeyfarthLean consultant Carla Goldstein, who has since joined the bank as associate general counsel, and Debra Renaud, director, Office of the General Counsel, Sonnen wanted to create a program that would encourage the members of LCCG’s 600-person-plus team to question the status quo and eliminate unnecessary tasks. Sonnen drew inspiration from previous ACC Value Champions: “People can be afraid of things,” she says. “You must just begin to do something.” 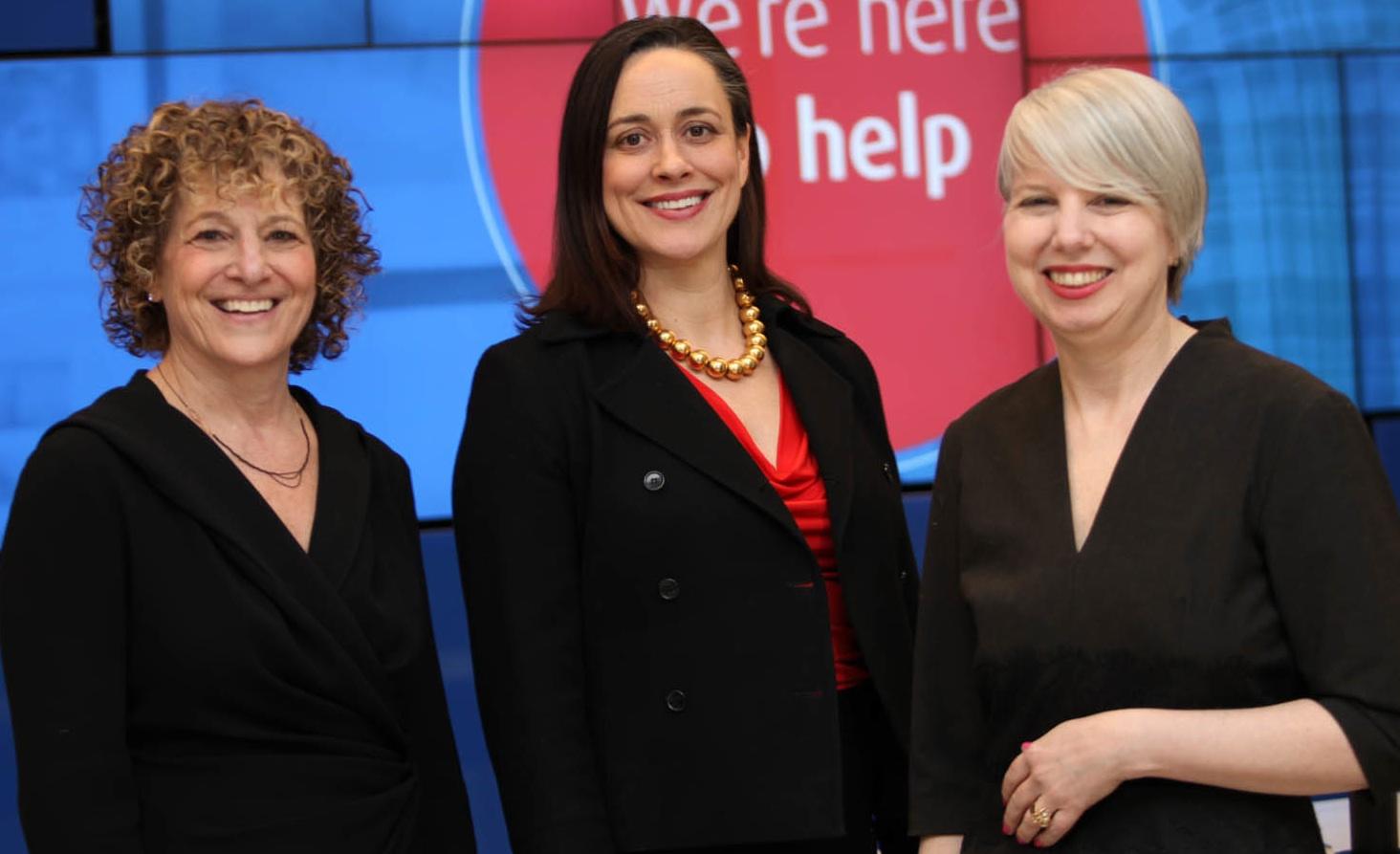 Sonnen, Goldstein and Renaud hit on a creative idea that would engage all members of the team and invest them in identifying value levers that could be applied to their work. In September 2013, they launched the LCCG Innovative Team Challenge, soliciting ideas for value projects across the department. Submission criteria are few and simple: Projects must be well-defined and easily tracked with objective measures, such as

At deadline time in February 2014, 40 projects had been submitted by small teams of LCCG staff. Awards were made in three categories, which were designed to promote collaboration, efficiency, learning, and replication:

“Change Maker of the Year” -  reducing reporting
This team decreased the number of reports being created and distributed. After conducting “voice of the client” interviews, determining what information was needed and better using technology already in place, the project eliminated 25 of 41 reports and consolidated the reports function from five legal administrators to one. “A simple project with huge impact,” comments Goldstein, who notes that results are being tracked vis-à-vis reductions in resource allocation.

“Golden Apple Award” -  improving third-party reviews
In this heavily regulated industry, third-party reviews from corporate auditors, external regulators, compliance officers, and others were challenging to manage and to obtain all of the necessary information. The project team created a process overview, templates for communications, instructions, and guidelines. Its results are seen primarily in indirect cost savings or mitigation of risk; the ensuing standardization ensures improved and consistent quality of legal services provided.

“Partnership Award”- implementing AFAs for employment law
This team created a simple RFP to select outside firms to manage the bank’s employment law disputes. The RFP requested a fixed fee by phase and a suggested tactical approach to the identified matters. Thirteen firms in Canada and the United States provided proposals. A six-month pilot was initiated with a single Canadian law firm specializing in employment law, which reduced the legal spend, previously billed on an hourly basis, by 30 percent. In the United States, AFAs were put in place for specific employment law matters, permitting greater budget predictability.

As hoped, the Innovative Team Challenge provided the impetus for wider exploration of value levers within BMO Financial Group. Whereas the bank was in the early stages of exploring alternative fee arrangements when the Challenge was launched, “The projects helped us to push forward,” says Sonnen, who reports that BMO has rapidly increased the percentage of its legal work under AFAs from 0 percent two years ago to 40 percent today. “Our General Counsel is looking for 100 percent,” she notes.

Sonnen says her “a-ha” moment came when she realized that the Challenge had to be a complete program but “not additive” to people’s already considerable workloads. Further, recognition and sharing of winning projects was critical to foster momentum in the BMO value movement. Finalists were filmed for a video shown at the awards dinner, and a catalog of all submitted projects was compiled. A town hall presentation after the awards celebration allowed wider and more detailed sharing of projects. “One of the things I learned from the ACC Value Challenge is to distill learnings into tactics that can be applied more broadly,” Sonnen says.

A less quantitative but no less revelatory indicator of the success of the Challenge came early on. “Before the first year’s winners were even announced, people were already talking about what they would submit for the next one,” says Goldstein. She reports that more than 100 projects were submitted for year two of the Innovative Team Challenge, more than double the number of the first year.

“This internal crowd-sourcing challenge for employees to submit process improvements created not only fantastic results but drove high employee engagement.”