The value journey taken by JPMorgan Chase's Mortgage Banking General Litigation Department began as a story about managing volume. Over the past six years, the number of new mortgage-related lawsuits filed against Chase stemming from the housing crisis exploded, from approximately 1,500 per year in 2007 to 13,500 per year in 2013—a ninefold increase.

"We were looking at a huge inventory of cases,  increasing risk to the firm and mounting outside counsel expenses," says Matthew Biben, former General Counsel for Consumer and Community Banking. "We had to create new strategies to reduce risk and manage expenses. 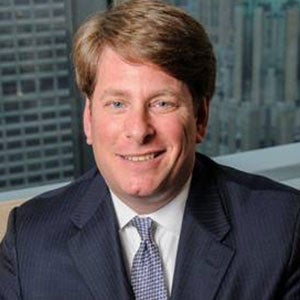 As so many other ACC Value Champions have done, Biben and his team looked inward, seeking to leverage and maximize the value of their internal resources. They recognized that assigning every litigated matter immediately to outside counsel was not the most effective strategy. How could they better leverage the expertise of in-house attorneys to maximize efficiency and manage risk?

Combining an open dialogue with outside counsel, some strong in-house talent, and a complement of seasoned contractors, the department designed a six-month pilot initiative staffed by one in-house attorney and three contract attorneys. Led by Kathleen O'Connor, Associate General Counsel and head of the Mortgage Banking General Litigation Department at Chase, the pilot team reviewed 470 cases filed in two high-volume jurisdictions and retained 249 for potential resolution. "Some were more successful than others, but it became clear that we were able to resolve a large number of cases quickly and more efficiently," O'Connor says. Ultimately, 120 cases were resolved and 77 were stayed so borrowers could be reviewed for loan modifications.

The pilot program yielded some key lessons. The team quickly learned that many cases fit the criteria for Early Dispute Resolution (EDR) and the team was effective in resolving cases through loan modification reviews. But the project was not without its challenges.  "There were a number of hurdles," O'Connor explains. "For example, some cases require the exchange of discovery before they can be resolved and are inappropriate for early resolution.  The procedural rules and timelines in certain jurisdictions also make it difficult to resolve certain cases without the assistance of local counsel."  Through effective case triage, the EDR team quickly identified the case types that could be resolved in- house and focused their resources on the right mix of cases.

A full-featured initiative, the Early Dispute Resolution Program, was rolled out in late 2012, staffed by a total of eight attorneys. Its goals: 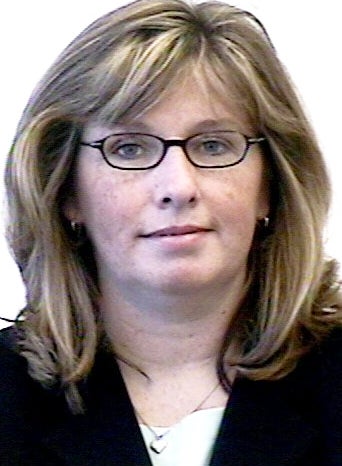 As to this last point, "Our team is customer focused; we're trying to find resolutions. This is not a sea change, but it was an opportunity to partner closely with our business clients. Keeping people in their homes is good for everyone," O'Connor says.

The team reads every complaint and makes triage decisions based on rigorous case analysis and their in-house expertise. "Our in house legal team is always mindful of doing the right thing for our customers.

The key is to identify early the cases with a valid complaint that we can resolve quickly," says O'Connor. "Without outside counsel as a buffer, our attorneys can spot high risk cases as they come in the door, and immediately connect with the appropriate business leads to resolve them."

Since its inception, the EDR team has resolved over 1,800 cases and has saved the company more than $12.6 million on outside legal fees. The team can closely predict future savings and improve budget predictability. While there are differences in the nature of the cases kept in-house and those sent outside, Chase has saved a bundle by discontinuing the practice of sending them all outside. Cases retained by the EDR team are resolved in less than half the time of comparable cases referred to outside counsel, and the average cash settlement is 43 percent lower. O'Connor reports greater motivation and higher morale among members of the litigation team than formerly, and notes that they will rotate on and off the EDR project.

The Chase Legal leadership team strives to create a culture of innovation within the department. Another example of this is The Octagon, an intranet-based knowledge management and social networking tool launched in 2011 by Matthew Biben, former General Counsel of Chase Consumer and Community Banking. "There's a common perception that law departments lag in technology adoption. We want to be on the cutting edge," says Biben. 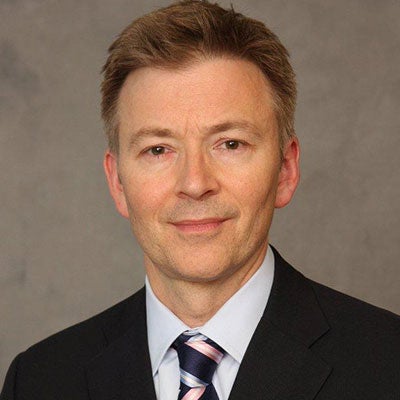 The Octagon was designed to encourage communication and facilitate participation. It allows the in-house attorneys to share knowledge in real time, collaborate on projects, and connect across geographies and time zones. Its features and tools include:

An attorney's recent post about a proposed rule change from a regulator drew responses from three other attorneys in different offices and business functions. The four collaborated to identify the potential impact of the change on their respective areas and to submit a comprehensive response. The department's increasing reliance on resources available through the Octagon has reduced legal costs, improved outcomes and fostered a sense of cohesiveness.

"The grand vision is for the Octagon to be a user experience showpiece," says Biben. "But we're willing to fail without feeling like failures. The project is always in beta, always evolving."

"I applaud JPMorgan Chase for its early resolution program for the mortgage portfolio, using risk-focused triage, which easily equates to cost savings; and a great wiki-based knowledge management program."

"Powerful results from a proactive assessment of cases demonstrates the value counsel can bring."