Office Depot, a worldwide supplier of office products and services, has operations in over 60 countries and annual sales of approximately $11 billion. The company employs about 36,000 people. The legal department, led by Executive Vice President and General Counsel Elisa D. Garcia C., began a shift to value-based fee arrangements about four years ago. The goal was to reduce legal spend by at least 25 percent and to bring greater predictability to legal budgets. Because the cost of outside legal services is passed on to Office Depot divisions, which must budget for them and often had little information to go on other than the previous year’s expenditures, enhanced budget predictability was appreciated throughout the company. 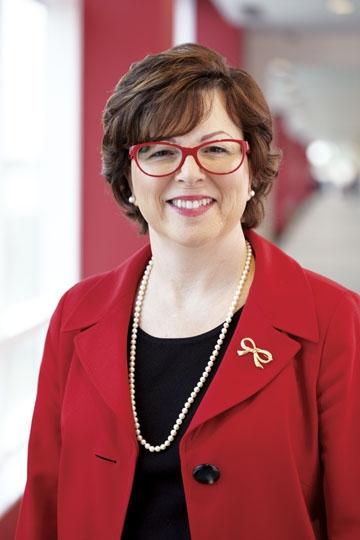 “There was a clear business imperative for the move to value-based fees: The whole company was reacting to the economic downturn that began in 2008. In fact, we still haven’t recovered. So these changes were especially welcomed by our business clients,” says Garcia.

Garcia and her Legal Leadership Team sought to provide preventative, cost-effective lawyering with an exceptional understanding of the client’s business needs. They partnered with several outside counsel to deliver exceptional savings and better relationships in four areas of focus:

“I had been engaged in conversations about the ACC Value Challenge for years, and had attended many meetings and seminars that generated ideas,” Garcia says. “Office Depot had previously had some conversations with outside counsel about discounts and some fixed fees, primarily for bankruptcy matters.”

For its labor and employment and class litigation work, Office Depot issued an April 2009 request for proposals for its single-plaintiff employment litigation. “We advised the firms that we expected them to suggest creative, alternative billing arrangements that incorporate more than a traditional discount,” Garcia explains. Office Depot subsequently entered into agreements with two law firms, one regional and one national, that included deeply discounted hourly rates, a cap on fees through summary judgment, and a cap on fees from summary judgment through trial. Last fall, all of the single-plaintiff employment work was transitioned to the national firm under an annual fixed-fee arrangement with a collar provision. The company has a similar arrangement with a second national firm for all class/collective/multi-plaintiff actions.

In 2012, Office Depot entered into a fixed-fee arrangement with a collar for its securities work, including review and filing of all of the company’s annual, quarterly, and current reports, section 16 reporting, and advice. “Getting a major Wall Street firm to agree to a fixed fee was huge for us,” Garcia says. “Further, it helped our new lead lawyer in Corporate Securities & Treasury get up to speed and feel supported without worrying about the time clock.”

For real estate leasing, Office Depot has entered into fixed-fee arrangements with four outside counsel for the negotiation of its retail leases. These arrangements include graduated levels of compensation depending on the complexity of the transaction, negotiated to fruition. 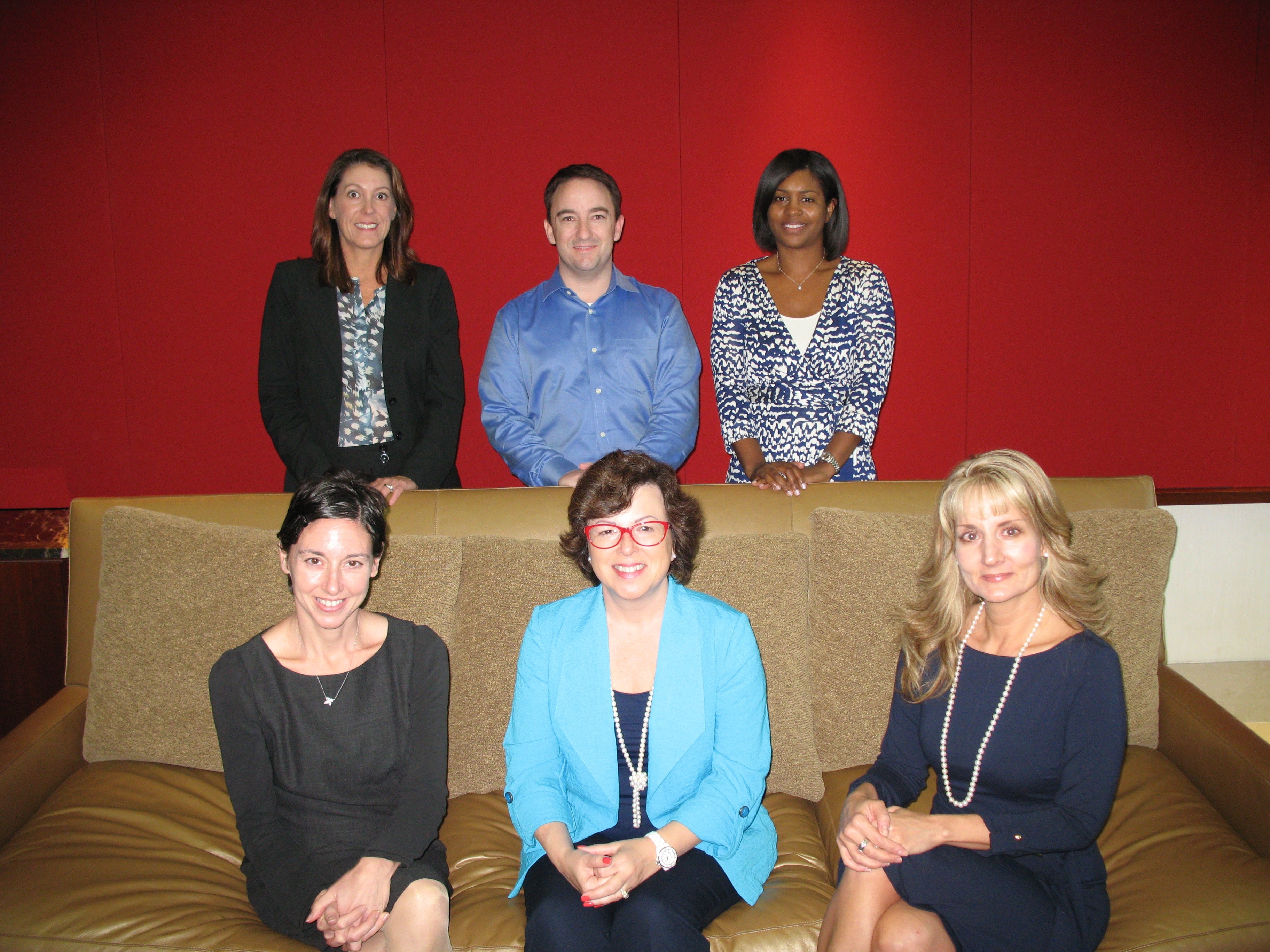 “These relationships have enabled us to provide the company with a sound budget for outside counsel real estate fees in response to anticipated leasing activity for the upcoming year,” says Garcia.

Office Depot has partnered with other retailers and defendants to assemble joint defense groups for cost sharing in patent troll litigation, typically five to 10 other companies. The group then requests fee proposals from several law firms that include alternative fee arrangements.

“I really love the work we have done in this area, which has grown exponentially,” says Garcia. “By handling patent troll litigation in this way, we have saved approximately 65 percent on average on attorneys’ fees and costs.”

The value perspective has changed the way the Office Depot legal department works. “The first thing our lawyers ask when putting out RFPs or handing over a new case is, How can we bill this differently? Although we still meet with some resistance, more than half of our legal work is now done under value-based fee arrangements. At 30 percent spend reduction so far, we have exceeded our target and the value journey continues.”