When Kraft Foods made the decision to spin off its $18 billion North American grocery business into a separate company, everyone knew the project would generate a lot of legal work—but perhaps they didn’t know exactly how much. In the end, the spinoff affected 20,000 patents; 40,000 contract documents; and 80,000 trademarks.

The new business was called Mondelez, a made-up word derived from the French for “world” (monde) and the Spanish for “delicious” (deliz). Just as the combination is innovative, so was the way the in-house legal department approached the part of the work involving commercial agreements. They partnered with Axiom, a 1,000 person new-model legal services firm headquartered in New York, with 11 offices and four delivery centers globally.

The project, which became known as Project Gemini, had two distinct phases: the collection and assessment of the impact of the spinoff on more than 40,000 contract documents; and the negotiation of the duplication or consent to assignment of more than 6,000 agreements prior to the execution of the spinoff. Project Gemini ultimately involved more than 200 professionals.

“To execute the spinoff required digging into the details of how we did business, and determining which contracts would belong to which of the two resulting companies. We needed to get into the weeds,” explains Gerd Pleuhs, executive vice president and general counsel of Mondelez. “This is the first time we’ve reached out to a company like Axiom, which had the ability to scale to meet the demands of the project.”

In phase 1, Axiom collected and loaded Kraft’s North American commercial agreements into a custom contract management system.  Axiom configured the system to meet the unique requirements of the project and implemented a process for collecting related information not contained in the agreements themselves. A second step was to assess the impact of the spinoff on the agreements.

Axiom conducted a time and motion study on a sample of the agreements to create a resourcing plan and a precise budget. The results enabled Axiom to execute the assessment on a fixed-fee-per-agreement basis. 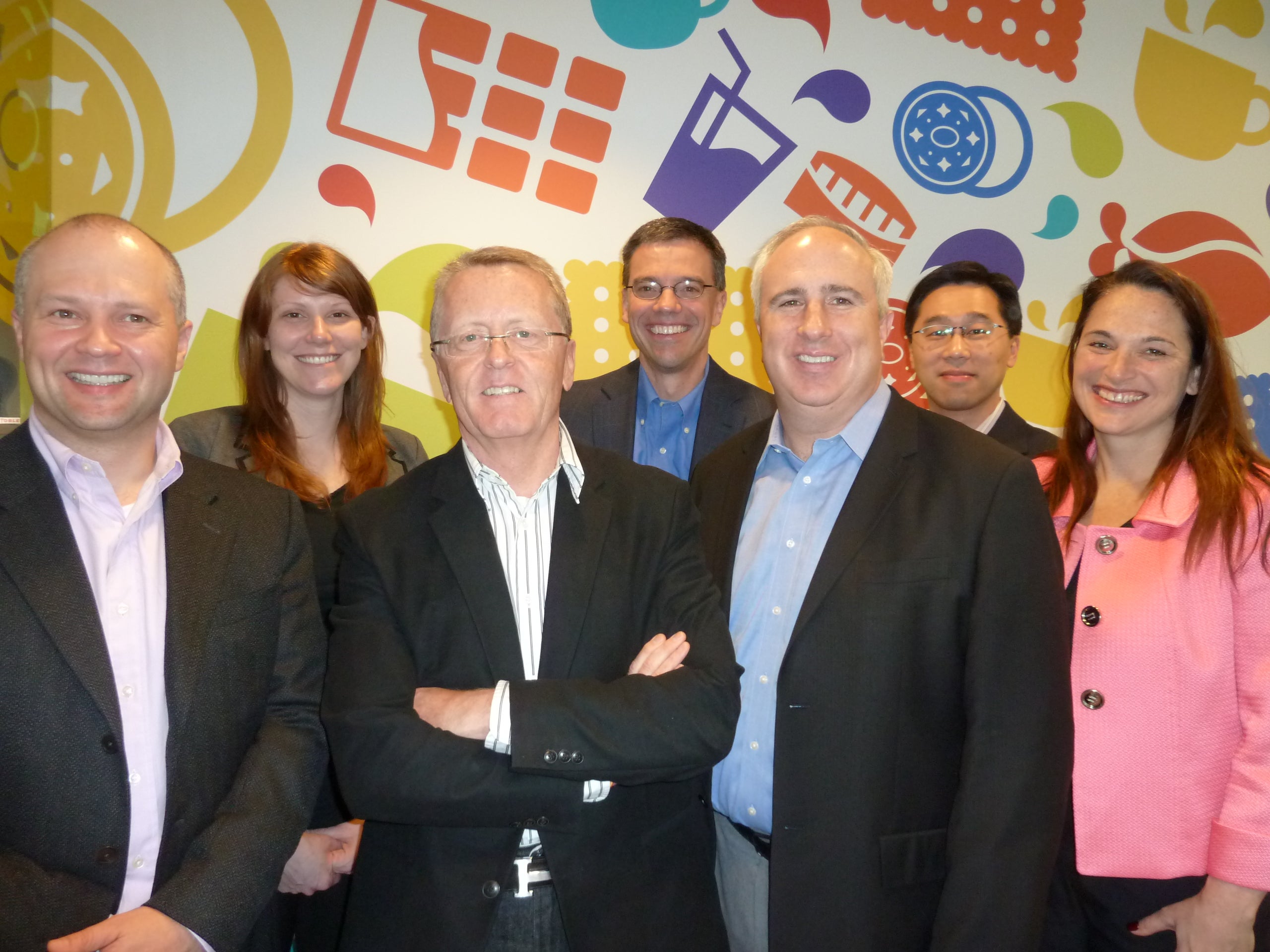 “Kraft was concerned about costs, especially after several outside advisers insisted that it would be impossible to do [this project in the desired timeframe] due to the immense number of agreements and counterparties,” says Thomas Finke, general manager of Axiom’s Chicago office.

“The assessment step provided Kraft with budget certainty and shifted the burden of efficiency to us.”

After training sessions conducted by Kraft and Axiom professionals, the Axiom team of more than 60 attorneys and five project managers completed the assessment in fewer than 35 days. Along the way, they reported progress and open issues daily to a joint operating committee.

Phase 2 was the disposition phase, which involved drafting and delivering thousands of notices, consents, and/or duplicated agreements to counterparties; negotiating with counterparties; daily reporting of progress against milestones; and uploading executed documents into the contract management system.

“For the first time, we have all of our agreements in one place. We saved time by doing all that work in the beginning so that the new company could hit the ground running,” Pleuhs says.

To manage this phase, Kraft and Axiom drafted a 90-page project playbook that detailed the roles and responsibilities of all of the professionals involved; provided guidelines for negotiating with counterparties; and included processes and templates for eight separate workflows.

A team of more than 50 Axiom attorneys drafted and delivered the consents and duplicate agreements to counterparties. Axiom provided Kraft with reports on progress against milestones and costs of the project relative to budget.

“Axiom’s value to Project Gemini was across two dimensions: first, a focus on project management and establishing efficient processes; and second, an in-house orientation our experienced attorneys brought to working with Kraft’s counterparties. These factors enabled us to stay on budget and on schedule,” says Finke.

“There were no bad surprises,” agrees Pleuhs. “We would definitely do similar projects the same way again.” In fact, he reports, Mondelez has subsequently started a global program called “Do What Matters” that emphasizes using the right resources for the right projects. The relationship with Axiom, he says, allowed Kraft/Mondelez’s in-house team to focus on adding value by delivering customized legal advice to the businesses.

“Absent this approach, we would have had to take the risk approach and dedicate all of our in-house staff to this project. It’s lucky Axiom and we found one another.”

"Illustrates effectively that using innovative thinking at the beginning of a transaction can open up new and improved ways of managing a situation. In this case, the new and improved method was substantially more time and cost-effective than the traditional alternative would have been."