In 2006, the Kansas City Star published a special report entitled, “Hot fuel for you and cold cash for big oil.” The writer claimed that consumers were being bilked out of $2.3 billion a year by gasoline retailers selling fuel without temperature adjustments. The story immediately caught the attention of plaintiffs’ attorneys, who were quick to file 52 putative class-action lawsuits in 28 states, the District of Columbia, and Guam, naming 80 defendants. The actions were consolidated into multiple defendant litigation in Kansas and became widely known as the “hot fuel” litigation.

“These suits attacked an entire industry practice,” explains Tristan Duncan, partner and energy law attorney at Shook, Hardy & Bacon in Kansas City. “The industry is regulated by government and required to sell gas the way it does—in fact, federal and state regulators recently approved the challenged business practice as in the public’s best interest.” 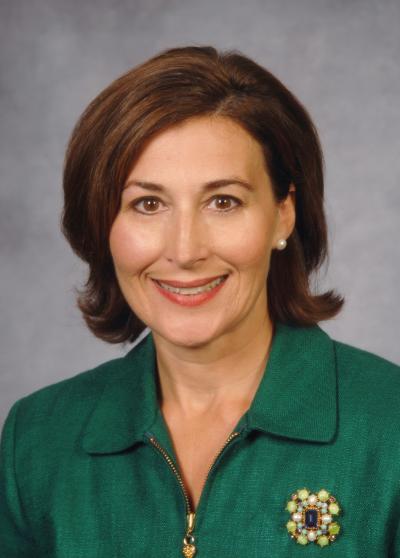 As a result, industry was united and its interests were aligned. Tim Berry, an attorney now at Marathon Petroleum Company, suggested that the defendants formulate a joint litigation strategy to defend against the class actions across the country. The National Association of Truck Stop Operators facilitated  the collection of proposals from law firms to handle the representation and assembled the client-side defense team; interested companies signed up to participate.

“Shook, Hardy & Bacon has done a variety of common representation cases. We thought this was a good fit for our model,” says Duncan, who eventually worked with 13 co-defendants. The parties designed an innovative strategy based upon pooling resources to increase the impact of their individual investments. The arrangement mapped out a cost-effective defense that spread the costs associated with the litigation. The fee structure was innovative: Each group member paid for common work based upon the number of cases in which it had been sued. It was a simple model built to spread common costs in proportion to greatest exposure.

“We had never handled cases in this way. Our initial response was to embrace it. The costs for defending the cases on our own would have been astronomical; we probably would have had to settle,” says Shawn Shearer, senior counsel of 7-Eleven, one of the largest defendants in the group in terms of percentage of cases.

“In this way, individual group members enjoyed economies of scale and would not fall victim to the unfair and unprincipled wars of attrition,” says Duncan. “The group had the certainty of knowing that these otherwise overwhelming costs would not be borne by any single co-defendant.”

Duncan led a team of eight attorneys and two paralegals for the bulk of the defense. Four core partners handled MDL-wide responsibilities and issues, while four associates worked on issue-specific work that cut across all defendants over the course of the litigation; they also developed company-specific expertise. 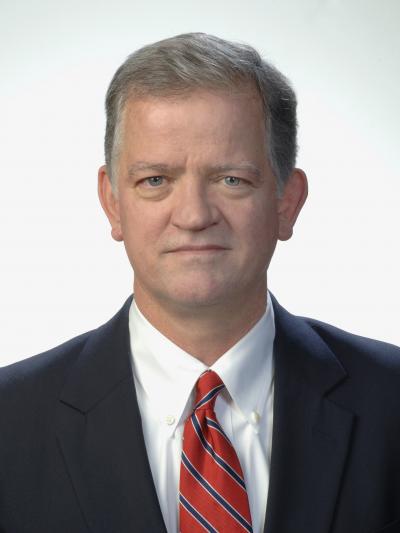 The SHB team conducted periodic status calls with the group and issued regular reports. During the calls, they would evaluate the pros and cons of their proposed litigation strategy to determine the best course of action to achieve victory in all cases.

“This was cutting-edge, complex litigation. All our moves were fully vetted,” says Duncan. “It is a tribute to this group of in-house counsel that they worked so well as a group. The result was better lawyering.”

Four defendants went to trial in Kansas. Circle K won summary judgment and the case was dismissed; the other three went to trial (QuikTrip, 7-Eleven, and Kum & Go). Nine other companies were not sued in Kansas but continued to help fund the work because they were defendants in other states. “It was an insurance policy for the defendants who would be next,” Duncan says. “Our clients took the long view, which allowed us all to get set up to win.” In Kansas, plaintiffs failed to carry their burden of proof; the jurors did not find a deceptive practice and awarded a unanimous defense verdict.

Defendants who bore defense costs alone were not as fortunate. In April 2012, the Wall Street Journal reported that six of these defendants agreed to settle for $21.6 million. (The proposed class settlements have not been finally approved by the court.) But there were benefits in addition to the cost savings, according to Shearer:

“Our defense group brought together major oil companies and straight retailers,” he says. “This approach gave us all a voice that none of us would have had alone. I’m proud of the group sticking together; we maintained value for everyone.” 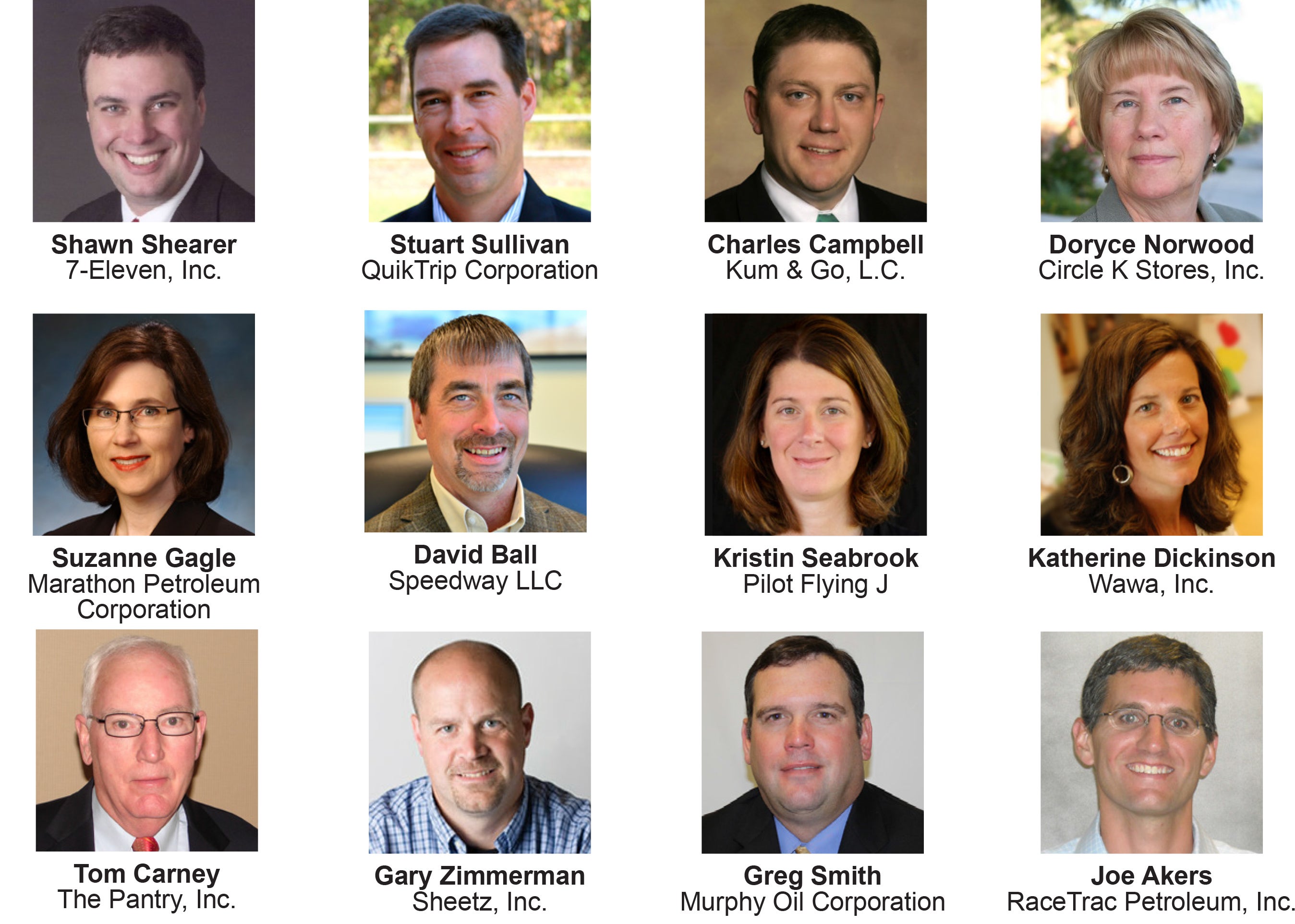 "Having a law firm look for synergies amongst a client group, rather than differences, to the advantage of the entire group and managing the group interests was a great advance which also opened up more opportunities for the client group."