Several elements are essential for creating value-based arrangements for legal services that work: information on volume, complexity, and risk of matters; trust; and a sense of partnership. Having worked together for 25 years, Healthcare Insurance Reciprocal of Canada (HIROC) and its external legal counsel, Borden Ladner Gervais, were well positioned to take their relationship to the next level. That level represented a new configuration of business fundamentals that included work measured by number of matters rather than hours; insourcing work to the in-house legal team; the rigorous use of legal project management; and a multi-year fee arrangement of a base amount with performance bonuses.

HIROC and BLG had already ventured into alternative fee arrangements together in phases: first, an average hourly rate plus a 10 percent productivity incentive; then, a new average hourly rate discounted for volume instituted in 2009. Even so, HIROC wanted increased predictability of legal fees and sought a new approach to pricing its work. 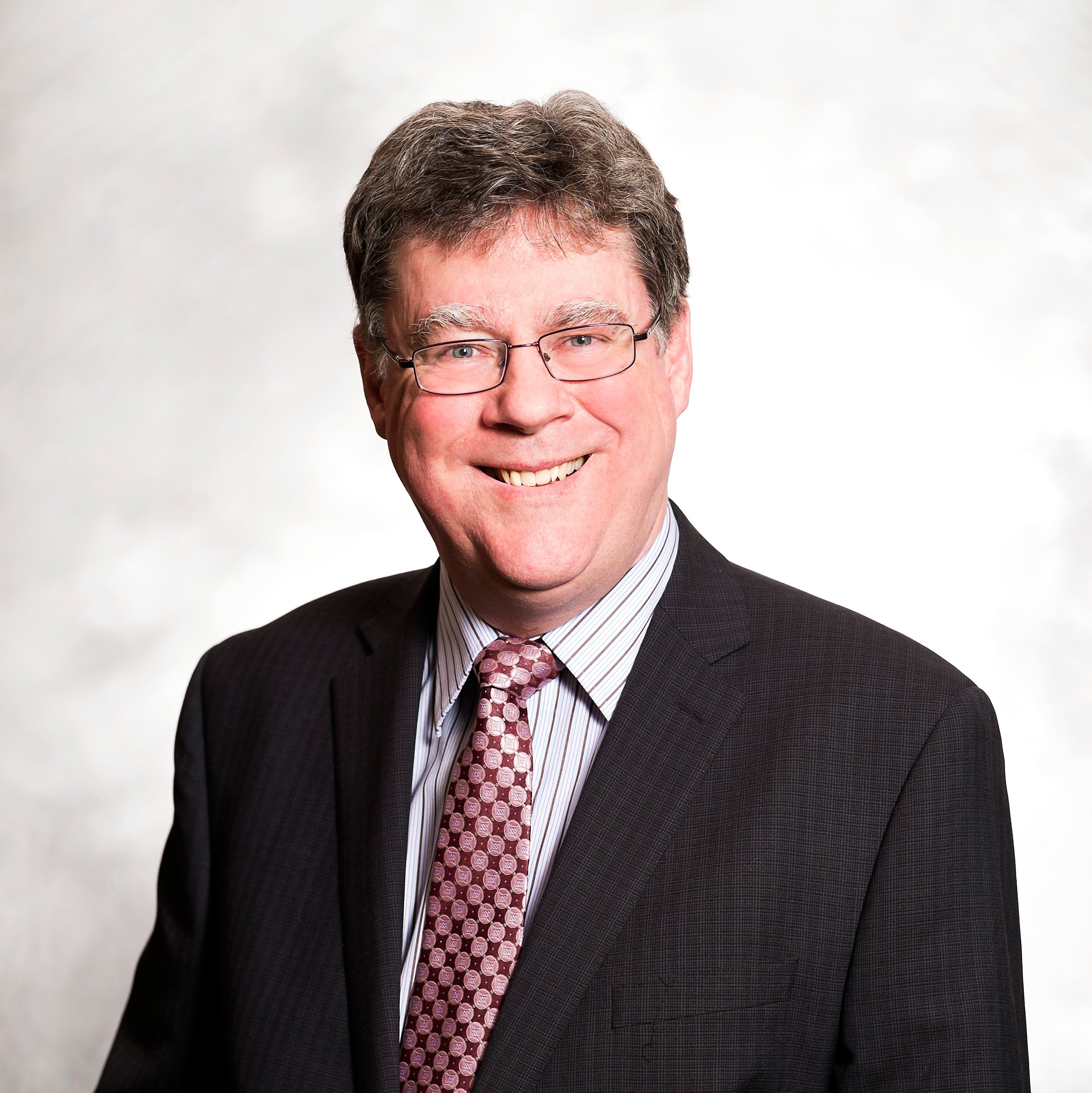 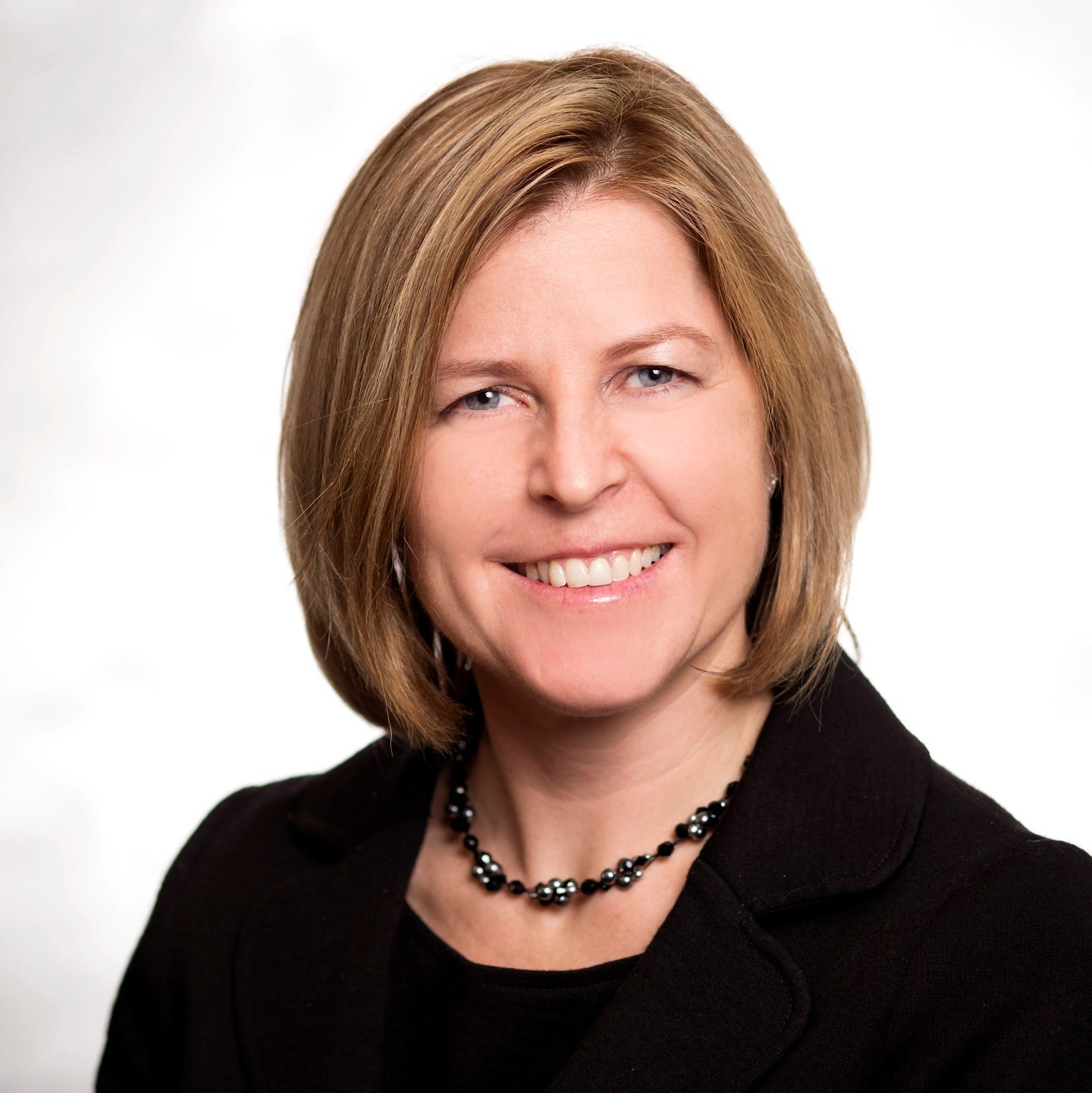 “We have taken a different approach to medical malpractice in Canada. We wanted expertise rather than an area of geographic concentration. We offered steady, ongoing work, which allowed us to attract the best and the brightest defense counsel,” says Michael Boyce, vice president, claims at HIROC.

“We compared our costs to settle claims with doctors and with other insurers; ours were usually lower,” he continues. “But we are always looking to see how we can improve and simplify, and we wanted to make use of the fact that we could predict the number of claims very accurately; and how long it would take to settle most of them.”

To arrive at that knowledge, HIROC brought in Catalyst Consulting of Vancouver, British Columbia, to conduct an in-depth analysis of four years of matters with five levels of complexity for litigation and to study average and total hours and staffing patterns for each level. To this was added a five-year forecast of the demand and growth in matters by level of complexity. Richard Stock is principal with Catalyst.

“We do the technical work that provides the information [for these innovative arrangements],” he explains. “We gather the data, think about it, make linkages—give it a different interpretation. We urge our clients to challenge assumptions and old practices.”

In August 2011, HIROC issued a request for agreement for legal services only to BLG. The scope of work included slightly more than 300 new matters per year across five levels of complexity. The request detailed criteria for the configuration of a team of about 20 lawyers and 10 paralegals, rigorous protocols for the preparation and approval of matter budgets, and the use of legal process management methodologies. Compensation would be in the form of a base fee combined with a performance fee determined by such value criteria as process management, responsiveness, predictable costs, and results delivered.

“We thought the arrangement was very progressive, and we quickly moved into it,” says John Morris, a partner at BLG who works closely with Boyce.

“In today’s terms, the most progressive arrangements are those that are based on billing for service rather than hours. We can’t predict every matter but we do have a good sense of what is a reasonable fee. In HIROC’s case, the volume makes it easier to predict.” 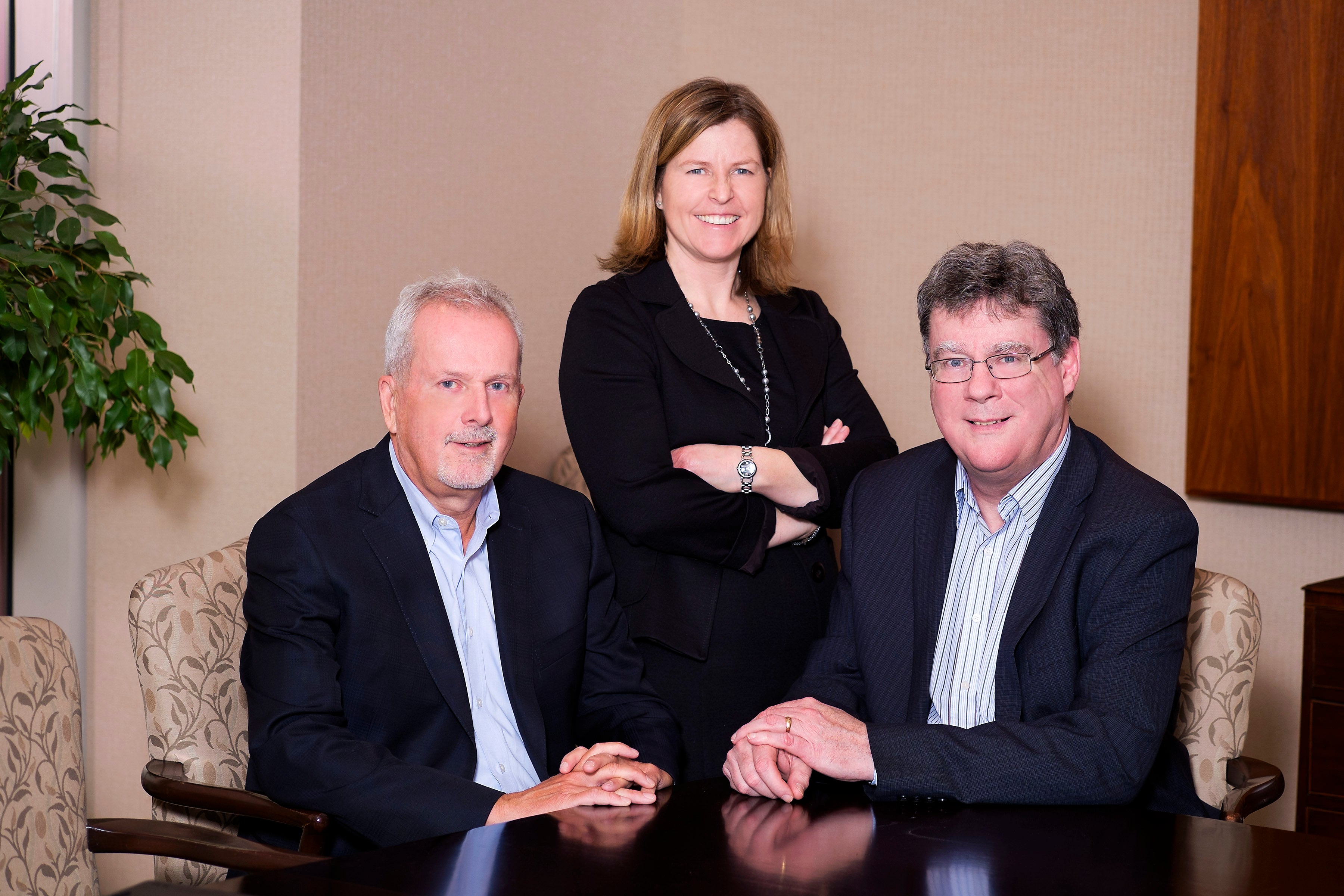 The base fee includes:

The agreement plans for an eventual reduction in number of matters to BLG because of HIROC’s insourcing plans.

“BLG has always been incredibly efficient at having the right level of lawyer do the work and the strategic use of paralegals. We saw the new agreement as an inducement to be even more efficient, and as a learning experience,” says Boyce.

Such arrangements are organic, says Stock, who is currently working with HIROC and BLG on improving the agreed performance evaluation process in 2013. “You are changing behaviors and practices, and adopting new ones. You’re picking up new skills and techniques. Such arrangements should not be mechanical but rather we must continue to make adjustments.

“A lot can happen in six years.”

"Good use of analytics to look at existing body of work before negotiating an AF arrangement."