The United Kingdom-based in-house legal team at British Telecom provides commercial legal support to BT’s Global Services (“GS”) line of business for transactions within the UK and for major corporate and commercial transactions across the BT Group on a global basis. Although GS brought in revenues of £8 billion in 2011-2012, “Like many companies, our strategy is cost reduction. Legal is not free from being evaluated. Our clients are demanding more legal service for less money,” says David Eveleigh, GS general counsel.

Eveleigh and Chris Fowler, UK chief counsel, began their value journey by asking themselves, How can we free up some of our resources to be relocated to key growth markets such as in the Asia Pacific region? “We wanted our in-house lawyers focusing more on what they did rather than on who they did it for; we wanted a sharper operational focus,” Fowler says. 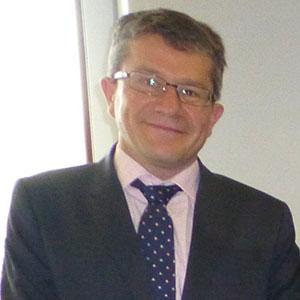 BT’s value initiative aimed to optimize legal value by implementing “best-sourcing” initiatives to track what legal services are requested and deliver the right blend (and cost) of off-shore, in-house, and external resources appropriate to the task. By “legal value,” BT means that the complexity and value of the work should determine the appropriate resource to be used and cost to be incurred.

Fowler undertook a rigorous evaluation to find out what tasks legal team members were doing and whether there were productivity opportunities. “We undertook a detailed time-motion study that revealed that a significant proportion of the team’s work was low-level and repeatable,” he says.

BT took a captive organization in India and flipped it into a legal process outsourcing partner, United Lex, to implement the value initiative, which hinges on best sourcing and tracking processes. (BT has no ownership interest in UnitedLex.) Now, all requests for legal work within GS come in through a web-based system and go directly to UnitedLex, which evaluates the request based on complexity; more complex tasks are passed to the in-house legal team in the UK while low-value, high-volume, repeatable tasks stay with UnitedLex. SharePoint technology allows tracking of work requests, matter ownership, progress reporting, demand tracking, and the generation of statistical information.

Originally, those tasks—totaling 38 types--included such things as addenda, contract summaries, nondisclosure agreements, order forms, and RFPs. Since the inception of the project, the number of tasks handled by the LPO has expanded to 76 and includes procurement review, contract generation, legal research, and the like. In 2012, approximately 30 percent of all work requests were handled exclusively by the LPO.

“We invested time in documenting best practices and implemented sophisticated triage rules,” says Eveleigh. “That was valuable to our ability to monitor the work, manage to expectations, and apply them to the performance management of our own people.” 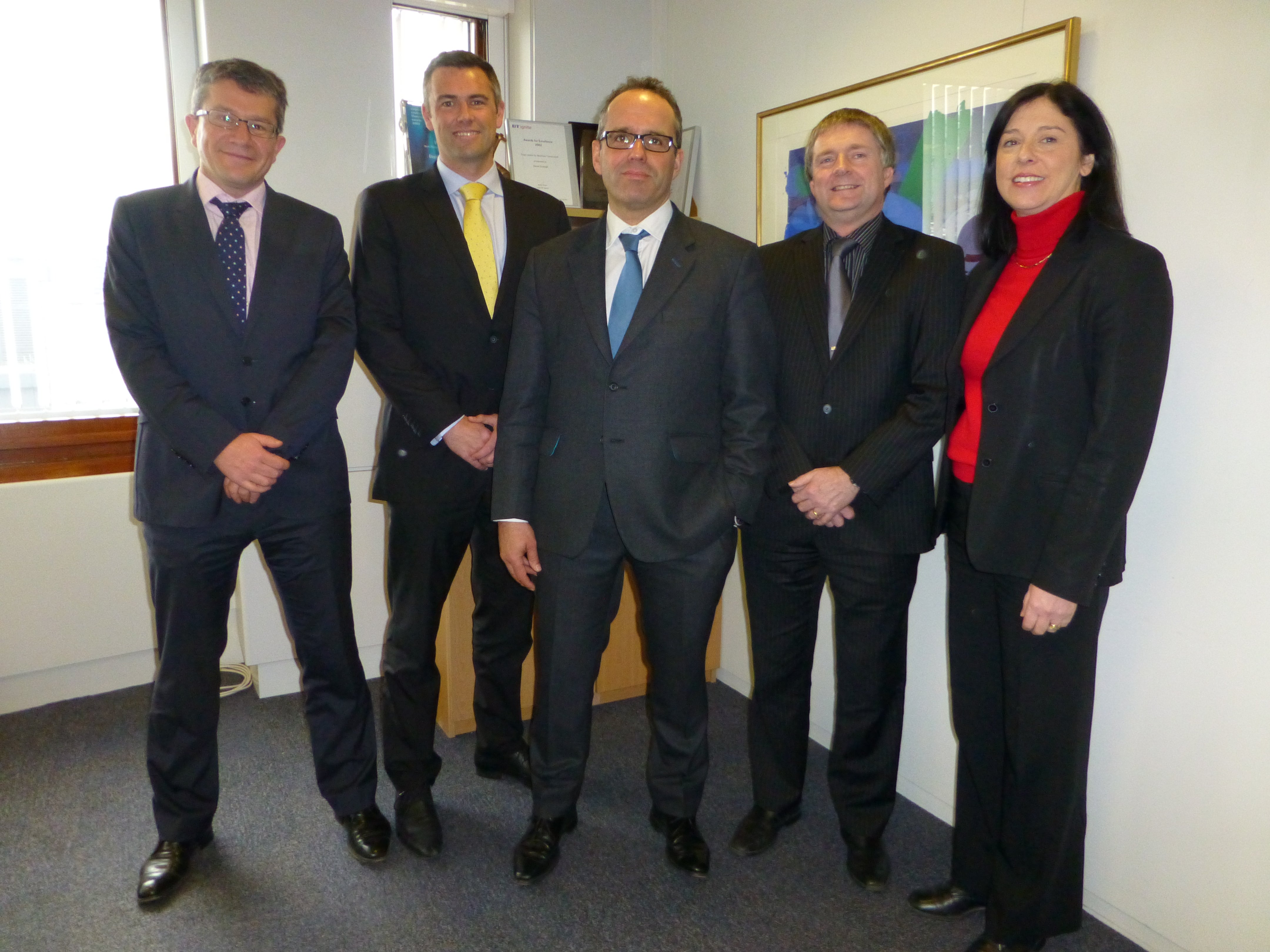 “We rethought our approaches and developed a playbook that allowed faster time to market and service-level reporting,” agrees Fowler.

The value initiative resulted in significant changes to the makeup of the in-house legal team. Senior lawyers were relocated to Asia and the United States, putting them closer to BT’s growth markets and significantly reducing transactional expenses. The outsourcing arrangement allowed the team to manage a consistent workload with fewer people, resulting in a decrease in headcount from 78 to 40.

BT calculated average hourly costs for the in-house team, the LPO, and external firms. It tracks the costs for each type of provider and produces a monthly aggregated Legal Value Index. Increased utilization of the LPO means that in-house resources are now devoted to higher-level work: Whereas 13 percent of work in 2010 was devoted to deals of more than £50 million, 21 percent of work was on those bigger deals by the end of 2012. BT Legal was  also able to expand the range of specialized advice it provides, such as environmental, data protection, and freedom of information issues.

“We wanted to get the lawyers in front of customers,” Fowler says. “We are now in a position to demonstrate to our internal customer that the value of their legal spend is being optimized and continually monitored.”

"Using this alternative methodology for in-take was very interesting, and impressive that it assists in-house counsel to become more strategic without impacting the risk-based advice received by the company."