Leading Your Company Through a Multipolar World

Given multipolar conflicts between regional blocs of countries, evolving social norms both inside and outside companies, and the pressing need to accomplish more with less spend, global general counsel must become nimble and even more strategic in order to address their corporate clients' needs. Indeed, truly-effective general counsel will exploit this opportunity in order to lead their companies as they navigate this complex and shifting environment. Join leading general counsel from around the world to tackle these issues and more in a private, intimate setting designed for general counsel, by general counsel.

Amsterdam is known for its artistic heritage, elaborate canal system and narrow houses with gabled facades, legacies of the city’s 17th-century Golden Age. Its Museum District houses the Van Gogh Museum, works by Rembrandt and Vermeer at the Rijksmuseum, and modern art at the Stedelijk. Cycling is key to the city’s character, and there are numerous bike paths. Learn More.

Collaborate, share ideas, and build meaningful relationships in an exclusive setting with leading chief legal officers from around the world at the highly interactive ACC Global General Counsel Summit.

The Global General Counsel Summit features roundtables, interactive plenaries, and ample networking opportunities. Press and any video/audio recordings are strictly forbidden and all sessions are governed by the Chatham House Rules.

The Global General Counsel Summit is open exclusively to the highest ranking legal officer of an organization.

We hope you are able to join us!

Our global Advisory Board of leading chief legal officers provide critical insight and guidance into the development of the programme and Summit. 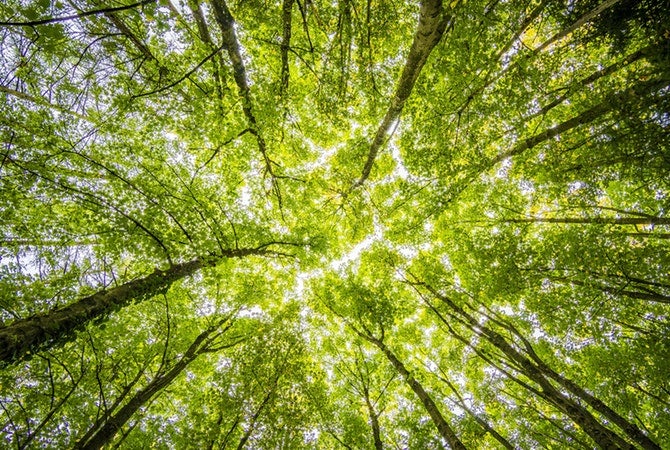 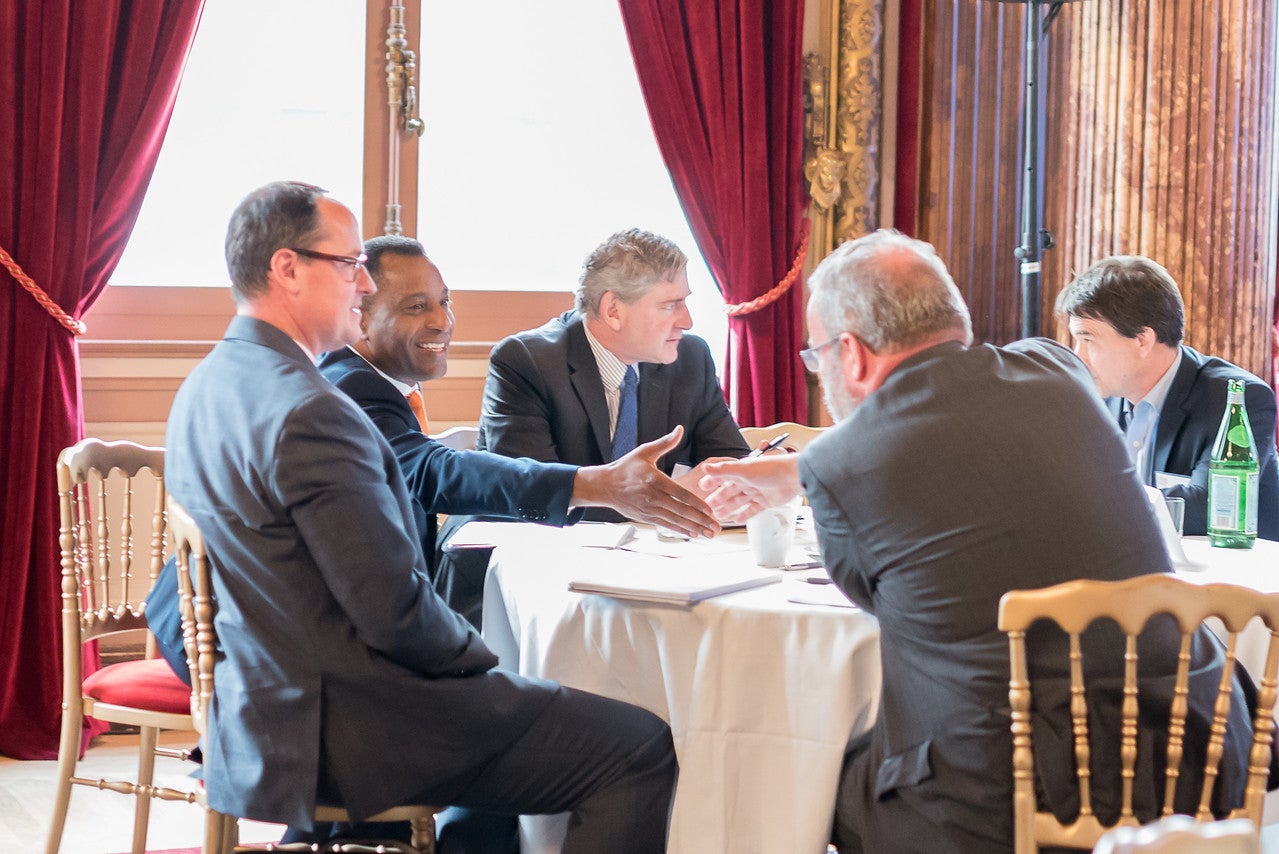 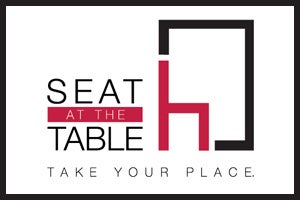 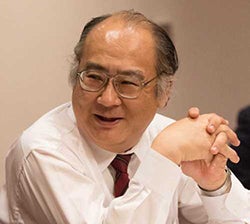 One of the greatest benefits of attending the Global General Counsel Summit is the representation of general counsel from around the world. The opportunity to network and connect with global peers is simply unparalleled.