The debt financing landscape has changed significantly with the introduction of "Cov Lite" deals.  Bond issuers face a demand environment that has allowed some to negotiate more favorable covenants, giving them more freedom to operate with less liability.  But recent cases that the panel will highlight show that it may not be so simple.  Investors in these deals may have inroads to sue based on a number of theories and approaches.

Another development that will be of interest to counsel dealing with debt finance involves a new twist on the statute of limitations, and how some investors are using players in the debt space might use this potential loophole.

Jeffrey Schultz, Senior Counsel-Corporate & Technology, Millennium Management LLC
Jeffrey L. Schultz, Esq. is currently Senior Counsel-Corporate & Technology at Millennium Management LLC. Jeff is a corporate attorney at a leading hedge fund complex whose background includes a stint in corporate finance at Shearman & Sterling, where he worked on a number of high- yield debt transactions on both issuer and underwriter sides in the telecoms and transportation spaces, and also at Akin Gump, where he contributed to a treatise on international debt markets. He is co-author of a BNA Accounting Policy & Practice portfolio on internal controls after Sarbanes-Oxley and author of a study on US constitutional and foreign relations law published in the Kennedy School Review.

Jayme has significant experience in class actions, having defended global financial institutions against class claims of securities fraud, as well as Visa against class and individual antitrust claims brought by many of the world’s largest retailers. She has also devoted substantial time to managing internal investigations for financial institutions and other clients.

Given the size of her clients and the scope of their business activities, many of her matters have international components. In addition to advising on FCPA matters, Jayme has litigated multiple disputes arising from corporate transactions with cross-border implications.

Equally comfortable representing plaintiffs and defendants, she has led multiple boundary-pushing cases. Her critical work in a Cost of Insurance case placed her at the forefront of a new wave of litigation against the life insurance industry. She also represents female pilots and flight attendants of Frontier Airlines in a cutting-edge workplace discrimination case, alleging that the airline’s policies toward pregnant and breast-feeding employees violate the Civil Rights Act.

That civil rights action is just one component of Jayme’s active pro bono practice. She has contributed her time to a number of diverse civil and criminal matters, including the successful appeal of a client’s felony conviction that resulted in his release from state prison.

Jayme was named to Profiles in Diversity Journal’s 2018 Women Worth Watching list. Prior to joining Holwell Shuster & Goldberg, she was a litigation associate at Davis Polk & Wardwell LLP and clerked for the Honorable Arthur D. Spatt of the United States District Court for the Eastern District of New York.

Benjamin Heidlage, Partner, Holwell Shuster & Goldberg LLP
Benjamin Heidlage’s broad-based practice has given him experience in a range of complex commercial litigation matters, representing both individuals and corporations in contract, securities, antitrust, and environmental disputes in state and federal courts and arbitral tribunals. Benjamin has extensive experience representing banks as trustees or securities administrators in various RMBS putback matters in state and federal courts, including as a member of the team representing the trustees as a lead trial counsel in the Lehman bankruptcy.

Benjamin has represented clients in the media, financial, and technology sectors in antitrust matters pending in foreign and domestic tribunals. He has also represented a client at trial and on appeal in a case involving one of the largest CERCLA sites in the country. Benjamin has played a significant role in corporate governance matters including, multiple shareholder disputes brought in connection with mergers and acquisitions, litigating issues including the fiduciary duties of company directors and officers and required disclosures. His pro bono work, among other things, has involved various immigration matters.

Benjamin was named to the 2018 Benchmark Litigation 40 & Under Hotlist. He has also has been recognized as a Rising Star by the New York Metro Super Lawyers since 2015.

Before joining Holwell Shuster & Goldberg, Benjamin was an associate at Cravath, Swaine & Moore LLP, and clerked for the Hon. Patrick Higginbotham of the United States Court of Appeals for the Fifth Circuit. Benjamin is a member of the Litigation Committee of the New York City Bar Association and is a Fellow of the Chartered Institute of Arbitrators.

Brendon DeMay, Partner, Holwell Shuster & Goldberg LLP
Brendon DeMay advises finance, technology, retail, and media clients in contractual, securities, and antitrust matters in federal and state court litigation and arbitrations. He also has significant experience in private litigation and government investigations into insider trading and securities fraud. He currently represents investors and bank trustees in RMBS repurchase litigations and serves as plaintiffs’ liaison counsel in dozens of coordinated actions. Brendon recently briefed, argued, and won an appeal in two RMBS matters, obtaining a reversal of the trial court’s dismissal and reviving claims worth hundreds of millions of dollars. As a member of the trial team in the Lehman Brothers RMBS bankruptcy dispute, he helped obtain a $2.4 billion verdict for investors. He also represented PetSmart in a covenants dispute with lenders regarding $8 billion in debt obligations. In his past pro bono work, he has represented indigent parties in appellate, housing, and family law matters. He has been recognized as a top litigator under 40 by Benchmark Litigation.

Prior to joining Holwell Shuster & Goldberg, Brendon was a litigation associate at Cravath, Swaine & Moore LLP and clerked for Chief Judge Vaughn R. Walker of the United States District Court for the Northern District of California. Before becoming a lawyer, Brendon appeared in numerous professional productions as an actor and was nominated for a Joseph Jefferson Citation for Best Actor.

Neil Lieberman, Partner, Holwell Shuster & Goldberg LLP
Neil Lieberman has a broad-based litigation practice representing financial institutions and other clients in commercial disputes before state and federal courts, including contract, securities, bankruptcy, labor, and ERISA matters. Neil also has represented financial institutions and individuals in wide-ranging investigations by federal and state regulators, including the Department of Justice, Securities and Exchange Commission, and the New York Attorney General, and has advised on related internal investigations. Neil has been recognized as a Rising Star in business litigation by New York Metro Super Lawyers for the past four years.

In his pro bono practice, Neil works with the International Refugee Assistance Program and a team of Columbia law students to provide comprehensive legal services to an Iraqi refugee seeking resettlement in the United States.

Prior to joining Holwell Shuster & Goldberg, Neil was a litigation associate at Paul, Weiss, Rifkind, Wharton & Garrison LLP. Before his legal career, Neil was a certified public accountant and worked with “big four” public accounting firms and multinational companies for more than 10 years on issues relating to financial reporting, international tax, and regulatory compliance 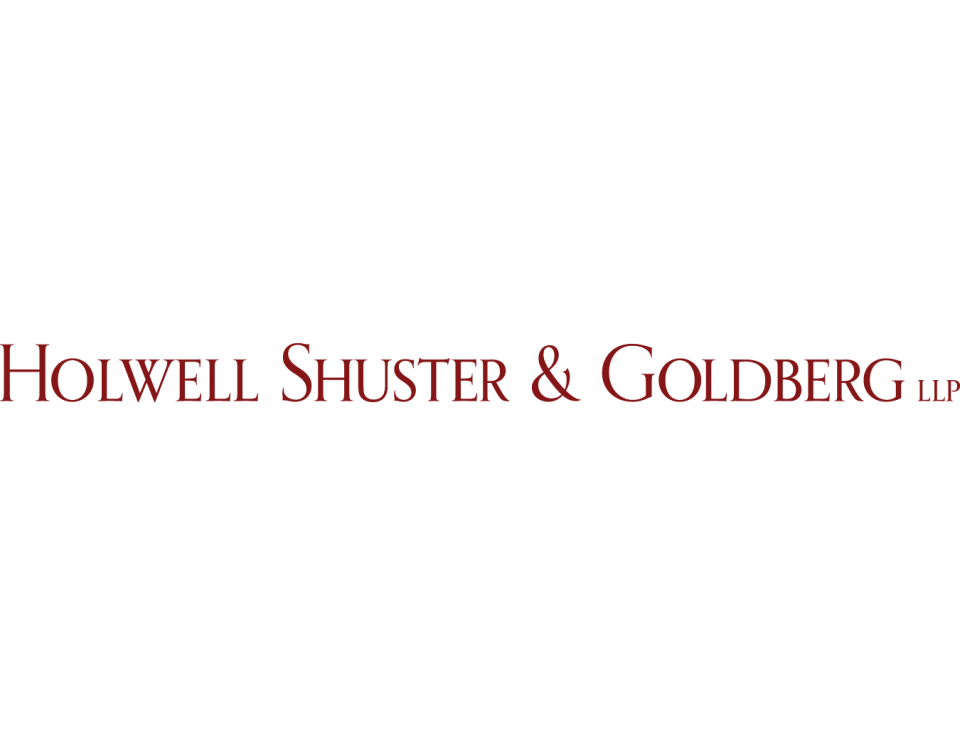