Explore the past presidents of ACC Greater Philadelphia

The Greater Philadelphia Chapter wishes to acknowledge the hard work and dedication of all our past presidents, who each played an important and significant role in the development of one of the ACC's finest chapters.  On behalf of the current Board of Directors, the officers and members of the chapter, we thank you for your service.  Because of your individual contributions, the Chapter has enjoyed a rich tradition of excellence throughout its history!

THE FIRST CHAPTER BOARD 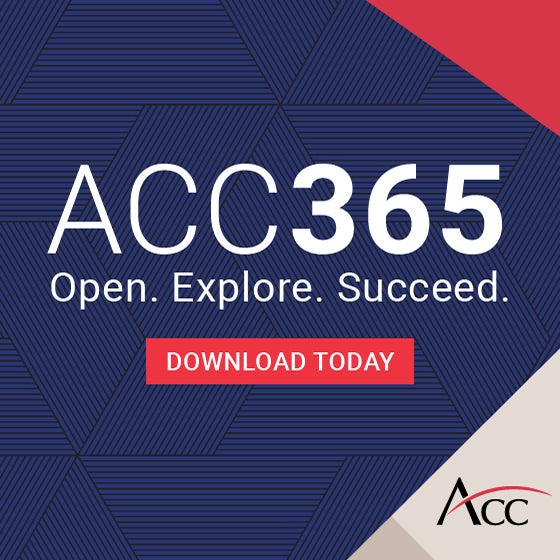 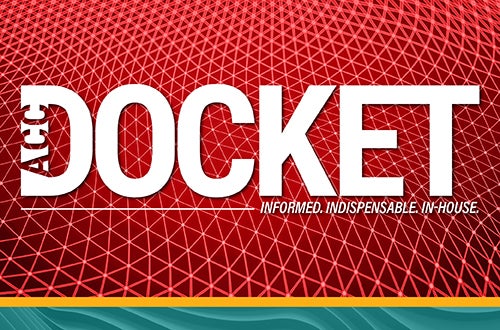